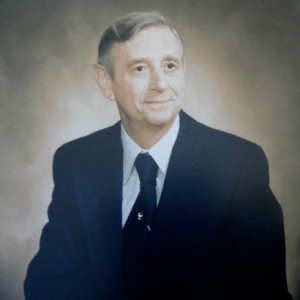 This early success led to a contract with General Electric wherein Fosdick managed national rebate and coupon-based business, as well as the first ever continuous form credit card slip for American Express Corporation. Soon Fosdick was operating on both North American coasts through a partnership with cataloguer and direct response print advertiser, Carol Wright Gifts.

The 1980’s marked another important milestone as Fosdick would help guide the word processing and personal computing boom through acquired business with IBM. Work with IBM, American Express, Prodigy, Publisher’s Clearinghouse, and Sears had Fosdick fulfilling upwards of eight million information kits per year in addition to an impressive roster of continuity programs. 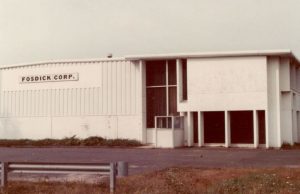 After the Reagan Administration deregulated television airtime in 1984, the DRTV business took off and Fosdick was waiting in the wings, ready to leverage the sudden, massive need for fulfillment services. The DRTV trend continued into the 1990’s, and soon Fosdick was handling the logistics behind every memorable infomercial of the era from fruitcakes to Richard Simmons’ famous aerobic videos.

Since that time, long time operator and current CEO, Bill Pappas, along with a committed and loyal management team, have bolstered growth in Fosdick’s physical and technological capabilities reinforcing the company’s status as a leader in subscription and e-commerce retail fulfillment.