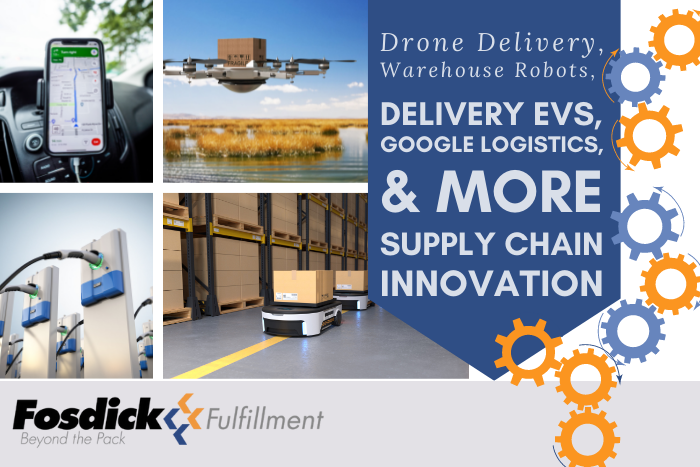 Robots in the Sky

Both Wing (Alphabet) and Amazon have added drone delivery pilots. Amazon will start last-mile drone delivery, and Wing wants to expand its delivery zone. Meanwhile, not everyone is optimistic. 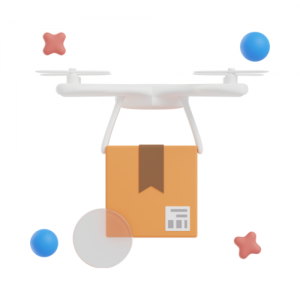 Alphabet-backed Wing has proposed creating a public delivery zone, similar to the ones it operates in Finland and Australia, to open up drone delivery to more people. Wing’s current customers can pick up their deliveries at the delivery one, no matter where they live in the city.

According to Nick Devereux, Wing’s policy and governmental relations manager, this public delivery zone aims to provide services to more people while the company works towards [broader expansion]. Wing is already working on a drone delivery zone in Virginia.

Amazon is advancing its drone delivery project. After receiving FAA approval, the company will launch its first drone delivery service in Lockeford, California, later this year. Drone deliveries were meant to change the movement of goods across cities, with companies like Amazon, Wing, and Uber promising large-scale operations soon. Instead, admirable (albeit small-scale) efforts have focused on delivering vaccines and blood to remote places. Still, outside of emergency supply flights like those mentioned above, drone delivery in the US has been limited to smaller towns with less populated territory.

As a result of the ever-extending timeline for scaled drone delivery, many supply chain pros have become less optimistic. Not everyone thinks drones can solve last-mile delivery.

Tech enthusiasts have managed bulk drone delivery for years, but none have yet overcome safety problems or the requirement for UAVs to integrate with other air traffic. Their major non-military application is to fly medicines to isolated places like offshore islands, where air traffic is less of an issue. 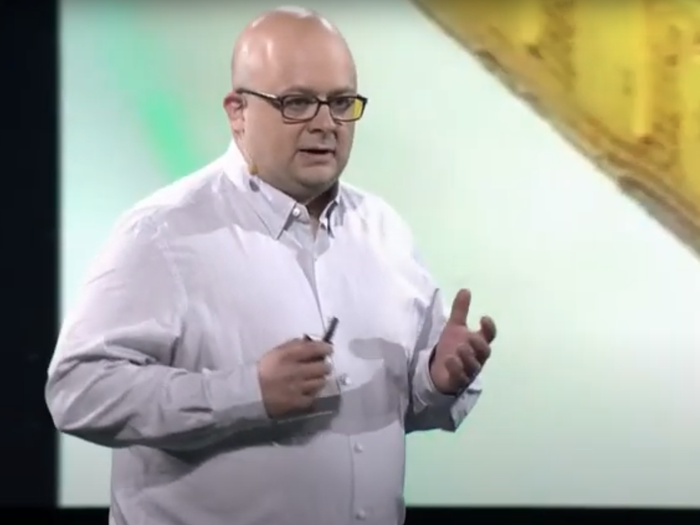 A new robot start-up has managed to land an Amazon robotics VP, a great name, and a killer URL. After 13 years with Amazon Robotics, Brad Porter will step down in August 2020. The executive told TechCrunch he wanted to live closer to his wife’s Bay Area relatives and his small family. Porter was CTO of Scale AI for slightly under 2 years before starting his own company.

The new project, initially described as “More to Come” on Porter’s LinkedIn profile, has recently been made public. Porter’s Santa Clara, California-based startup will be called Collaborative Robotics, using the  URL co.bot, an allusion to the portmanteau acronym cobot. The company already has $10 million in backing from a joint venture group headed by Neo, including Khosla Ventures, Calibrate Ventures, and 1984 Ventures.

Elon Musk’s Boring Company tunnels could be utilized as underground distribution networks to deliver goods into cities while avoiding traffic that tends to slow shipments. The Boring Company recently received unanimous clearance to expand its tunnel system under downtown Las Vegas. The extension will add stops at locations like the Stratosphere and Fremont Street, which will operate as ride-hailing hubs through the tunnel program, allowing commuters to take a Tesla from one part of the city to another.

Also, On the Topic of Supply Chain Tech 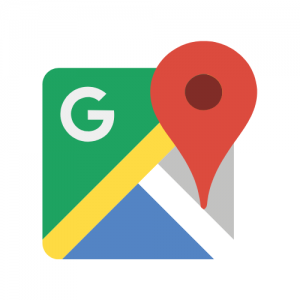 We talked about Google’s foray into logistics management tech last month. In June, we learned more about the company’s plan. Specifically, GoogleLogistics will aim to leverage Maps data for last-mile delivery and fleet management. Many believe the familiar navigation interface of Maps and driver access to increased data will help streamline the growing residential delivery market. U.S. parcel shipments topped 21.5 billion in 2021, compared to 15.5 billion pre-pandemic in 2019.

Due to more and more deliveries, excellent route planning and execution are critical. The last mile is the most expensive and least efficient part of the delivery process, so preventing errors like an erroneous address is critical, said Shalin Mantri, group product manager at Google Maps Platform who supervises transportation and logistics. Address quality is a primary cause of delivery failure, he said.

Electric cars are still more expensive than gas-powered models, despite a lot of blown smoke on the part of automakers in the past year. Still, the broken promises of big auto have not stopped many environmentally conscious companies from adopting green shipping solutions.

RedBlue partners Olaf Sakkers and Prescott Watson predict it will take Amazon and food-delivery businesses to drive full EV adoption. Ride-hailing, taxis, transit buses, and business shuttles will also play a part since they are cautious about the total cost of ownership and utilize the vehicles more, making EVs attractive as fleet vehicles.

Another apprehension of consumers, retailers, carriers, and fleet managers regarding EV adoption has been the issue of battery life, distance capabilities, and the ubiquity of charging stations. But companies like auto giant, Stellantis are working hard to cross that excuse off the list of common arguments against EV adoption. The company is testing a wireless charging technology that theoretically would allow drivers to charge their vehicles while driving. The Dynamic Wireless Power Transfer (DWPT) technology — developed by Israeli firm Electreon — uses coils placed under a road to charge a compatible vehicle as it drives over it. This video demonstration of the technology shows exactly how.

While an awesome and innovative concept, the project seems too big and expensive to gain real traction with consumers. After all, the battle cry of so many gas drivers is that they genuinely want to reduce fossil fuel emissions. But practicing greater sustainability is still very much a pay-to-play lifestyle reserved for the upper-middle class – roughly 15% of all citizens – leaving the majority of Americans completely priced out.

Speaking of EV batteries, research and product development firm, Nunam, will use recycled Audi e-tron batteries in three electric rickshaw prototypes in India next year. Engineers say EV batteries live well beyond the vehicles they were intended for.

Coming to an Alexa near you: voice technology isn’t new, but it has been mostly flawed and underutilized as an eCommerce application. But recently, there have been significant improvements to the devices and the technology. Previously, voice assistant platforms, be it Siri, Alexa, or Google Home, were only capable of simple, straightforward tasks. But thanks to machine learning and the ability to convert speech to text in real-time, these devices can support a more complex set of commands based on internet search and pattern recognition of user behavior.

As a use case for online shopping, the benefits of voice include:

Of course, like every other technological innovation, the voice search behind voice commerce does have its challenges. For starters, there are a limited number of voice-enabled platforms. That said, the most prominent e-tailers – companies like Amazon and Walmart – are taking full advantage of voice search to make shopping less complex. 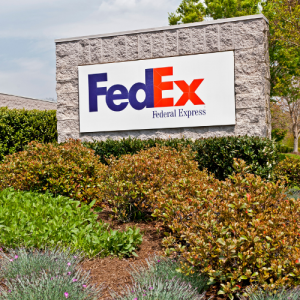 FedEx will soon snap images of parcels delivered without a signature. FedEx Express and FedEx Ground customers can use the free service with and without a FedEx Delivery Manager login. The parcel carrier has modeled the new service after Amazon’s Photo on Delivery program, which launched in 2018.

Customers without a FedEx account can view an image of their package via a tracking number. This is similar to USPS premium service, which provides pictures of packages and letter mail while in transit. FedEx said the service will start in “certain regions” before the holiday shipping season in the US and Canada. 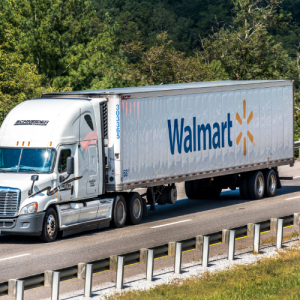 The company’s automated notices link vehicles to establishments. Walmart claims that as each truck driver approaches a store, the tablets use geolocation to send push messages to store staff’s portable devices.