All About Peak Season 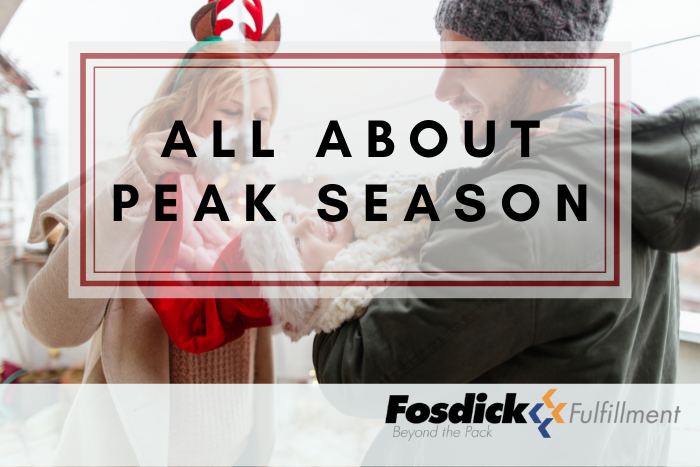 OnTrac, which covers eight western states and every zip code in California, will not accept new fourth-quarter business after September 1. The carrier must be completely onboarded with the Phoenix-based carrier by that date to move their packages during the peak holiday shipping season. OnTrac is also limiting the number of current customers owing to a driver scarcity. Consequently, even if customers arrive before the deadline, the carrier would have a difficult time accommodating them, he said. The next peak cycle may be the most significant in the regional parcel segment’s history.

FedEx Corp. and UPS Inc. have struggled to offer regular, dependable delivery services this year. Huge carriers have made it more difficult for their large business customers to ship with them. The combination of varying service levels and expensive costs has caused big shippers to flock to regional carriers throughout 2021.

UPS, FedEx, and the US Postal Service have already announced Peak Season surcharges. Sendle, on the other hand, is foregoing any surcharges and assuring customers that flat-rate delivery will remain. Unlike the big carriers, Sendle’s networks serve e-commerce companies. “We’re all about leveling the playing field for small shippers and enabling them to compete to the best of their abilities,” Sendle claims that its charges may be up to 88 percent lower than those of conventional carriers.

GLS Group has signed a deal with the business to handle last-mile package delivery in eight Western states. The Postal Service has announced that surcharges will take effect on October 3 and will last until December 26. Both UPS and FedEx impose surcharges on oversized shipper packages. Regional shippers will also get free pickups and package tracking.

According to DAT, truckload volumes fell slightly from June’s record highs in July but remained historically high. The DAT Truckload Volume Index of the Portland, Oregon-based company was 222 in July, down 8% from June. Spot and contract prices hit new highs for all three equipment types, indicating shippers’ need to secure capacity. Truckload services will be in high demand in August as ships continue to congregate outside Long Beach and Los Angeles ports.

Delays in the global supply chain have resulted in a local shortage of large and bulky goods. When transportation capacity finally matches demand, we will witness an enormous increase in inventory. This will place additional strain on last-mile delivery operations, resulting in significant delivery delays. You may take measures to prepare for a possible inventory flood and avoid delays. During the epidemic, consumers were tolerant of foreign delays.

They will be less understanding if they have to wait weeks for an item that is only kilometers away in a domestic warehouse. The moment has come to bring on new suppliers. If your last mile suppliers include hours of travel in their initial delivery, the number of deliveries per day is less. Make use of your store’s inventory to set up a small distribution center for local delivery services. Use the gig economy to your advantage.

If your goods can fit in a pickup truck, this may be a cost-effective way to fulfill your customer’s needs. Look for local courier and delivery services that use driver pools from the gig economy. Choose a supplier that provides your customers complete visibility and enables them to watch final-mile delivery progress via real-time tracking and direct contact