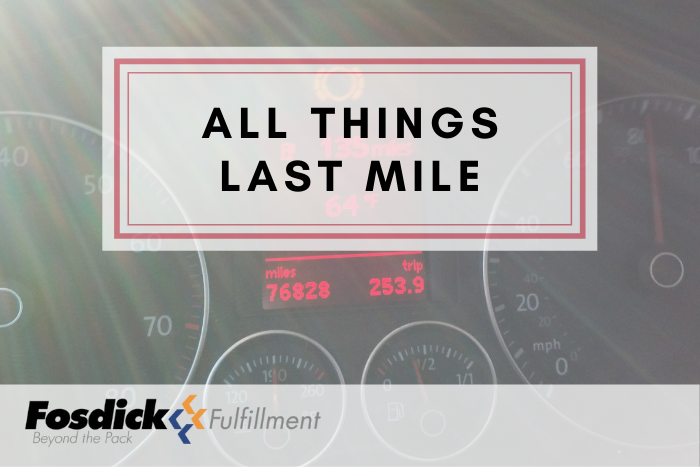 A California court ruled that Proposition 22 was unconstitutional. Given that the decision was issued by a single county court, it is likely to be challenged. It is the second significant court decision in the past several months that has reversed the trend of restricting AB5 in the state and increased the likelihood that its reach would expand rather than contract. AB5 exempts app-based gig driving drivers from the state’s AB5 law’s definition of independent contractor.

The next day’s media coverage anticipated that the case would eventually need to be resolved by California’s Supreme Court. The court also ruled that another aspect of the state legislature’s power to alter Prop 22 only with a seven-eighths supermajority is unconstitutional. Several individual drivers, as well as the Service Employees International Union, took the case to court.

Last-mile constraints: start with an end in mind

FROM THE ARTICLE: The beginning of 2020 marked a drastic increase in ecommerce. Although brick-and-mortar operations are making a comeback, ecommerce growth is here to stay. After a year of continuing to rise to customer expectations, supply chains and carriers remain under strain as they work to optimize the last mile, delivering product to customers faster and more efficiently while also managing cost.

Now that we are well into 2021 and looking toward a fast-approaching 2022, what has changed about last mile constraints, and how can supply chains retain a competitive advantage through last mile operations?

While supply chains and shippers have faced similar constraints for many years now, they are only being exacerbated as the years go on. Key constraints to keep in mind are:

According to the Edge panel, the increasing complexity of the last mile delivery process forces retailers to improve customer interactions. Retailers may discover that dependable two-day delivery earns them more customer gratitude than offering next-day service.

In June, the US Postal Service awarded Oshkosh Corp. a $6.8 billion Next Generation Delivery Vehicles (NGDV) contract. Workhorse’s stock dropped 47 percent after the judgment was announced, and the company sued a federal court against the Postal Service. CEO Rick Dauch said that the company is rethinking the backdrop of the proposal as well as alternative commercial possibilities. The company’s only battery-electric vehicle was in line with President Joe Biden’s executive order to make all federal-fleet vehicles zero-emission EVs.