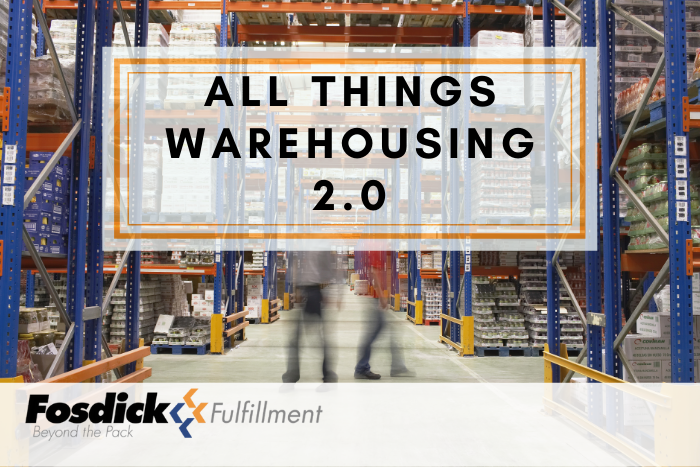 In logistics warehousing, the Windy City has the wind at its back.

According to Newmark Group Inc. data, the Chicago market had more than 1.16 billion square feet of industrial inventory in the second quarter. In addition, more than 16 million square feet of new construction were underway in Chicagoland during the third quarter, an all-time quarterly high. “To have a 6.3 percent vacancy rate in light of the rapid pace of new construction is remarkable,” says Jack Rosenberg. Chicago’s growth comes during what is probably the most significant quarter in the US logistics warehousing industry history. According to Newmark data, net absorption surpassed 100 million square feet for the first time in any quarter.

According to Newmark, asking rents reached a quarterly record of $8.32 per square foot. Some businesses use Chicago as a hub for national distribution methods. Another reason, according to Rosenberg, is that warehouse rents account for just 7% to 8% of an occupier’s total logistical expenses.

How robotic solutions are transforming the future of warehousing

The award-winning solution assists retailers, 3PLs, and specialty warehouses in meeting and exceeding the increasingly complex and demanding requirements of e-fulfillment environments by easily integrating into existing warehouse infrastructures without disrupting workflows and instantly transforming productivity without transforming the warehouse.=

As e-commerce volumes continue to rise globally, the Locus AMR solution is quickly becoming the fulfillment solution of choice for some of the industry’s largest brands.

An all-new supply agreement with DHL is further evidence of the ubiquity of Locus within the industry. Perhaps more impressive, however, is reaching the half-a-billion-units-selected milestone.

“As e-commerce volumes rise, so does the rate of picking with LocusBots. Locus is pleased to have assisted its customers in meeting this issue effectively while setting them for success now and readily scalable growth in the future,” stated Rick Faulk, CEO of Locus Robotics.

This year, retailer after retailer has gone on a recruiting binge. So is it just us, or does Amazon seem to make a fresh push every other week?

Last Tuesday, the e-commerce behemoth announced that it would hire 125,000 warehouse and transportation workers, including delivery drivers, throughout the United States (at an average starting salary of $18 per hour). The new driver and warehouse jobs are in addition to the employment of almost 40,000 additional corporate positions.

That was just a month ago. (Also, it seems that over a million individuals applied for its career-day event.)

Looking back: Amazon went on a recruiting binge in response to the pandemic-driven spike in online purchasing, and by July 2020, the firm was employing approximately 2,800 people per day, mainly in its warehouses.

The year 2021 started with even more aggressive recruiting objectives, and the business announced in April that it will spend $1 billion to raise pay by much to $3/hour for 500,000+ of its workers. (Amazon’s minimum wage for all US workers has been $15 per hour since 2018.)

With over 1 million workers in the United States, Amazon is the country’s second-largest employer, behind only Walmart, which employs 1.6 million people.

Amazon currently employs one out of every 169 Americans.

Amazon recently announced that it would cover tuition costs for its 750,000 hourly employees (education benefits appear to be retail’s new incentive). However, despite education benefits,  the New York Times reported in June that the e-commerce company is experiencing high turnover as it—and its employees—tries to keep up with supercharged growth.

B2B e-commerce was already increasing before COVID-19, but it has picked up speed since then. The company’s workforce has grown from 160 in 2020 to over 400 this year.