In the Era of Technology, Major League Baseball is No Longer Just your Dad’s Game 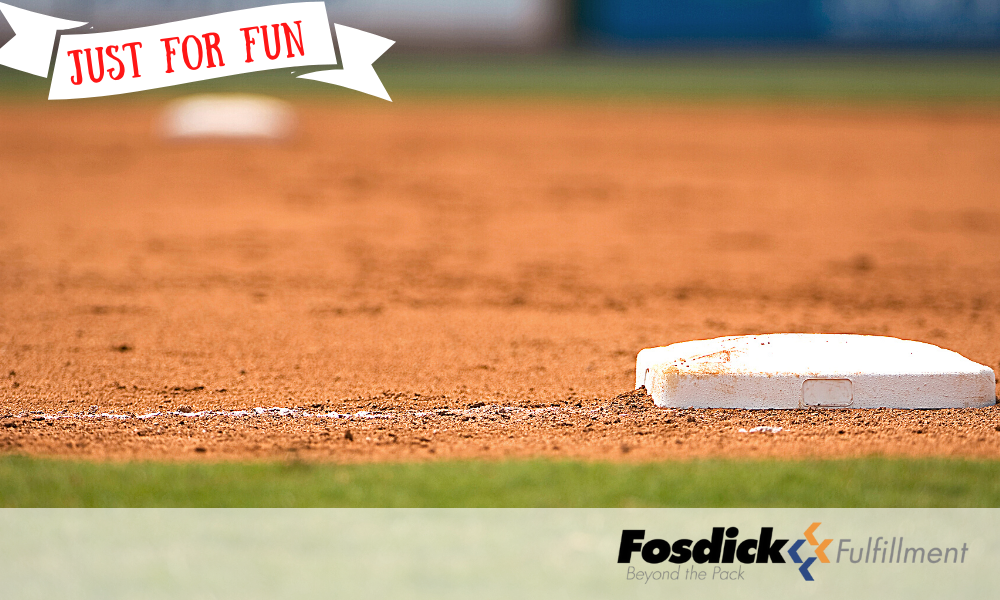 Since the first official baseball game in Hoboken, New Jersey, in 1846, America’s traditional pastime has enthralled countless millions worldwide. But for the past decade, the game has seemed to be losing fans. There has been much talk of the length of the game, for instance, and proposed rule changes to speed up play – all meant to add elements of excitement to the televised iteration of the game. Technology has also played a massive role in the new MLB. Now, the league claims it has attracted a burgeoning fan base by implementing a technology revolution to improve every part of the game.

Memorabilia is a big business, and no piece of memorabilia is more recognizable than a baseball card. Topps, the world’s most famous card company, has revamped its long-loved product, allowing fans to buy, sell, and trade NFTs.

Candy Digital, a virtual collectibles company, has joined MLB NFT’s “Bigs.” They “recorded $2.7 million weekend sales” after their January 15 debut, when they “reached $1 million in transaction volume within eight hours.”

The shift to digital iteration of arguably one of history’s most prolific and marketable collectibles offers that much more variety, as well as exclusive prices, limited-edition items, and the opportunity to earn prizes through special events or campaigns. These incentives could be bundled with ticket purchases to improve fans’ experiences at well-known ballparks.

When an analytics engine records a player hitting a single, it means just one thing: the player reached first base. However, it is devoid of context. This missing context is discoverable through more intuitive metrics, which would track how a player notched their single. Was it well hit ball that could have been a double against less effective defensive play, or did the lead-off man and speedster of the lineup just beat out a slow rolling grounder?

These extra details, especially when sorted by team or player over time allow for a more intricate, situation-specific data set. That contextualized information offers a potentially massive strategic advantage for teams to used in preparation for various opponents in a way that is much more akin to the modern game of football at the college and pro levels. After all, what good is AI if it doesn’t fully comprehend the consequences of in-game events?

Virtual analyses aren’t simply good at dissecting plays; they can also zoom in and study individual movement in athletes with shocking detail. Thanks to increasingly accurate, attentive technologies that allow for the most complete evaluations yet, biomechanics research can increase sports performance and prevent injuries.

With growing sophistication comes improved ease of use, and the findings no longer require professional interpretation by medical staff. This smarter yet more straightforward approach to sports performance, fitness, and movement optimization is more accessible and practical since it allows coaches and staff to conduct short evaluations and respond as necessary.

This ground-breaking technique is just one part of Statcast, which gives tens of millions of fans a better sense of immersion by possibly broadcasting everything that happens on a baseball field.

All 30 MLB stadiums use the Hawk-Eye tech, which uses radar and high-resolution optics to track each position and that respective player’s movement throughout the game. As a result, fans, commentators, coaches, and all other interested parties is given formerly privileged information about every nook and cranny of their favorite ballpark.

What is beneficial to athletes and fans is also beneficial to the environment. The upcoming eco-focused technology will make sporting organizations more sustainable and globally impactful through green initiatives.

These include a greater emphasis on renewable resources, recycling, and a focus on phasing out single-use plastics while making venues more energy- and material-efficient. For example, many MLB teams now have food donation programs, on-site gardens, LED lighting, and solar electricity. They also follow strict e-waste disposal procedures.

All of these technological adaptation to America’s pastime will help codify baseball’s evolution. The MLB and baseball more generally is not just a sport, but rather has become a cultural institution over the last century, and especially in the modern era, even despite some ebbs and flows in popularity. Now, it seems the most recent lull is nearly over and baseball indeed has a bright future thanks in no small part to innovative developments and enhancements.