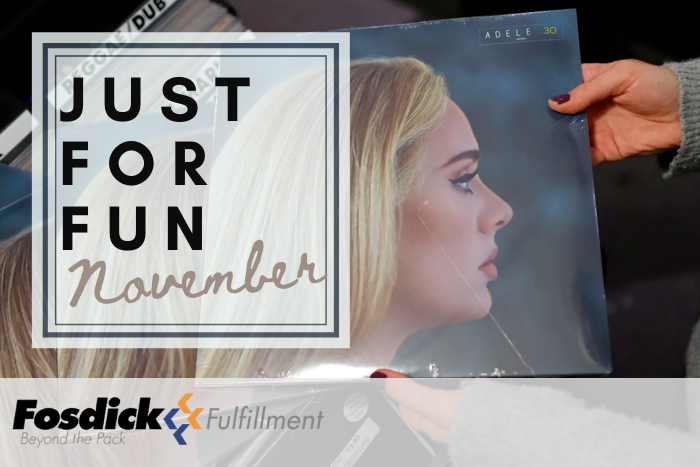 The British songstress released her latest album, 30, on Friday to much global fanfare, and she’s expected to do major worldwide sales (at a moment when physical music sales are rare). There’s been speculation that Adele’s big splash may also have implications for the music business, and not necessarily all good ones. Sony Music reportedly ordered some 500,000 copies of vinyl records for the album’s release, potentially putting a squeeze on an already tight supply chain. With Adele pressing all those records, there has been speculation that she’s crowding out some space for others. At the very least, the issue is drawing some attention to a real crunch in the music industry