Report Says Amazon Employees Account for Half of Warehouse Injuries 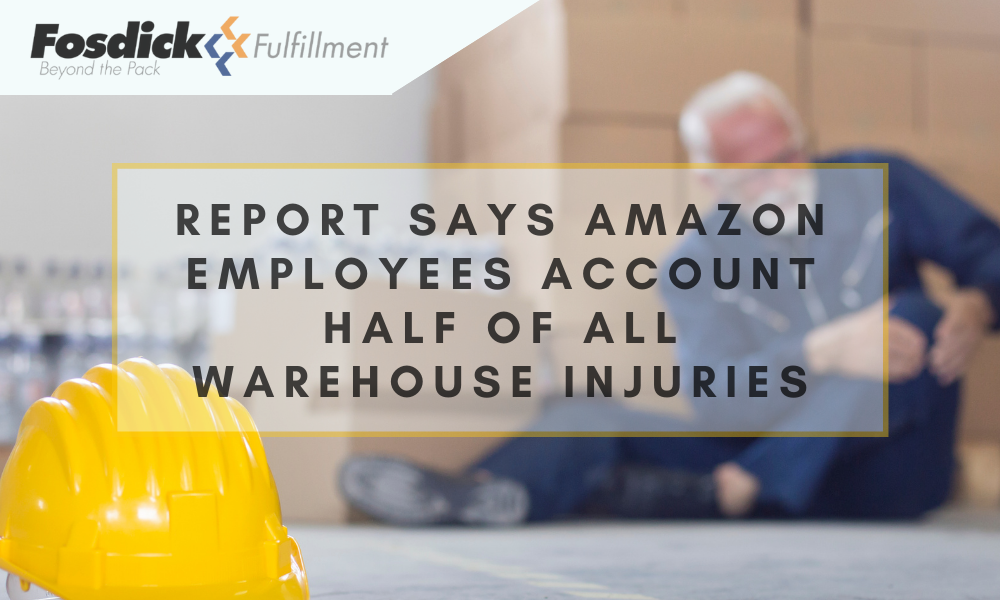 According to a survey by the Strategic Organizing Center (SOC),  Amazon workers experienced 49% of all warehouse injuries in 2021. The Soc is a democratic coalition of four labor unions: Service Employees International Union (SEIU), International Brotherhood of Teamsters (IBT), Communications Workers of America (CWA), and United Farmworkers of America (UFW). In total, the SOC accounts for more than 4 million workers.

In the data gleaned from the union group’s survey, Amazon workers proved twice as likely to be badly harmed than workers at other companies’ warehouses. The survey results also suggest that the corporation is increasingly putting individuals on light duty rather than letting them off following an injury. Additionally, the authors of the study observed that Amazon workers recover from accidents slower than other workers: 62 days on average versus 44 days industry-wide.

The speed of return is partially a consequence of COVID guidelines. Amazon lengthened the standard for time for a full return to work following an injury in 2020 to combat the virus. This would help explain slightly lower injury rates from that year. The longer workers remained out of work or on light duty the less susceptible they were to a work-related injury.

The online retail giant also slowed its rate of production at warehouse sites during that time. When Amazon reinstated its lightspeed pace standards at the end of 2020 and in early 2021, workplace-related injuries climbed roughly 20%. Still, they were lower during this period than in 2019. 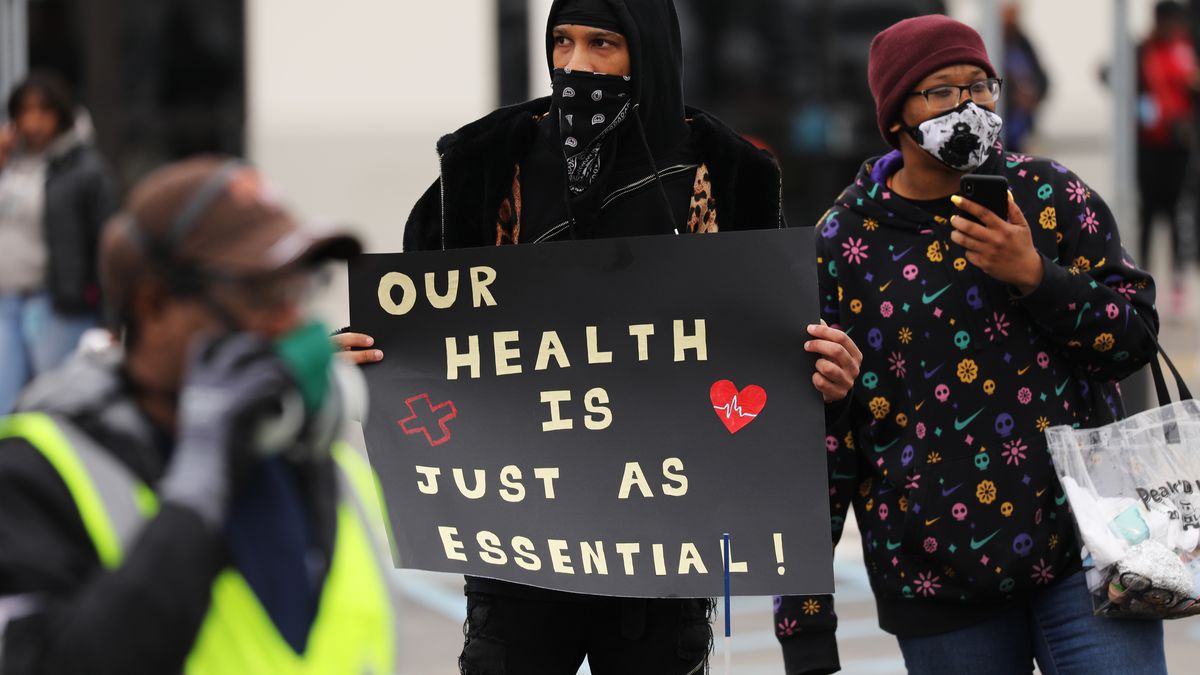 Amazon has also been criticized for its COVID-19 guidelines, especially in New York. The response from the company was so poor, workers in Amazon warehouses began pushing organizers toward unionization. The company’s inability to provide adequate safety measures against the virus outweighed warehouse protocols that slowed the dangerous pace of warehouse operations. New York Attorney General Letitia James has since filed a suit against Amazon, alleging it failed to protect workers and retaliated against them (which included firing lead organizer Christian Smalls) after they spoke out.

Internal documents from the unionization efforts also found Amazon’s human workers (dubbed “industrial athletes”) are most at risk of injury in automated warehouse locations – a surprising notion given one of the arguments in favor of automation is protection for workers in high-risk occupations as defined by OSHA.  Amazon spokesperson Kelly Nantel says the increase in injuries from 2020 to 2021 was attributed to an influx of new workers. In an emailed statement to the Verge, Nantel wrote the following:

We hired tens of thousands of additional people to help us meet the unforeseen demand from COVID-19 and people turning to Amazon to help them safely get products and supplies during the pandemic. Like other companies in the industry, we saw an increase in recordable injuries during this time from 2020 to 2021 as we trained so many new people – however, when you compare 2021 to 2019, our recordable injury rate declined more than 13% year over year. While we still have more work to do and won’t be satisfied until we are excellent when it comes to safety, we continue to make measurable improvements in reducing injuries and keeping employees safe, and appreciate the work from all of our employees and safety teams who are contributing to this effort.”