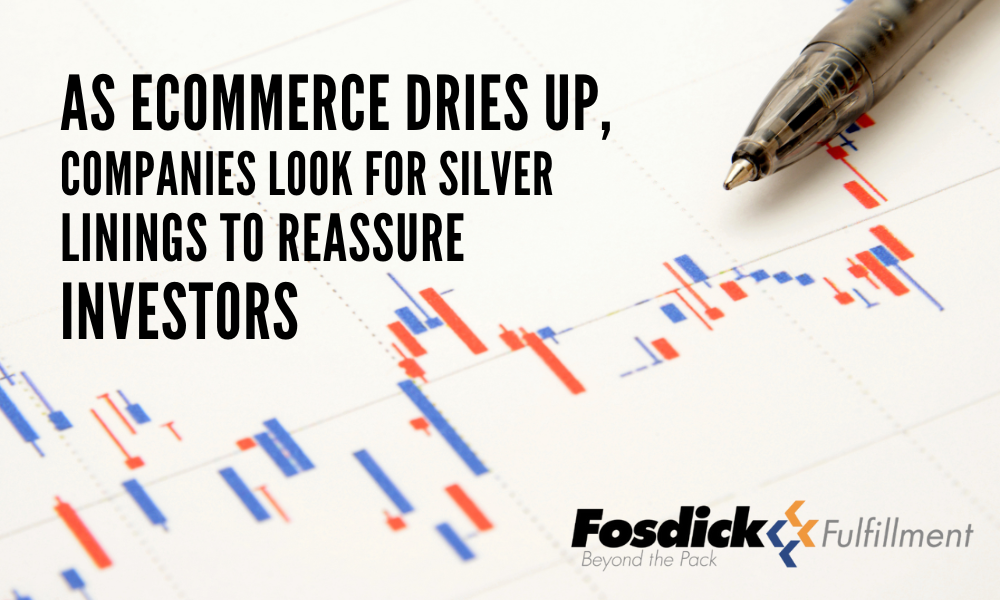 The story is not so unique, especially among individual apparel brands and larger holding companies like Asos. Still, with the exception of the loss of sales in Russia, the retailer is keeping its fiscal year-end forecast unchanged.

Perhaps the top 20 rankings by  Digital Commerce 360 have fed the company’s collective ego. How else can a company justify splitting 8’s and doubling down when the chips are so clearly stacked against them?

No doubt, there is tremendous sales growth acceleration on the horizon. Still, surely 2nd half revenue is not enough life-line to hold down the company’s original pretax earnings forecast – around 110 million pounds.

But perhaps there’s a chance that in the second half, Asos will sell more garments for social occasions and vacations, as it has predicted. This forecast sent the two-year low stock price up nearly 4%.

The initial fall from grace comes after a year of transition both for the company self and within the marketplace. Asos first began to lose its footing as stores reopened, eroding its stronghold over online retail during the COVID lockdown.

And while shopping habits normalized and undercut eCommerce sales potential, the company continued its search for a new CEO following the departure of Nick Beighton in October. Naturally, a loss in online retail dollars concurrent with the loss of leadership is causal to a loss in value. Thus, the retailer’s shares were down a third before it called its shot – Babe Ruth style  – for the 2nd half of the fiscal year.

The current CEO search is still underway, led by Asos COO, Matt Dunn. Dunn was left in charge of and responsible for an operation that currently sells ten dresses every minute. But still, despite barely being able to keep products on the shelves, the rest of the fiscal year seems more uncertain and hard to predict from a fiscal standpoint than is typical.

Asos jacked prices once this year to help pad some of the potential losses and doesn’t plan any further increases this year, according to Dunn. The plan is to continue offering a value product to consumers who may benefit from choosing Asos brands rather than higher-priced alternatives, he said.

The suspension in Russia will cut 2% off annual revenue and 14 million pounds from profit, Dunn said