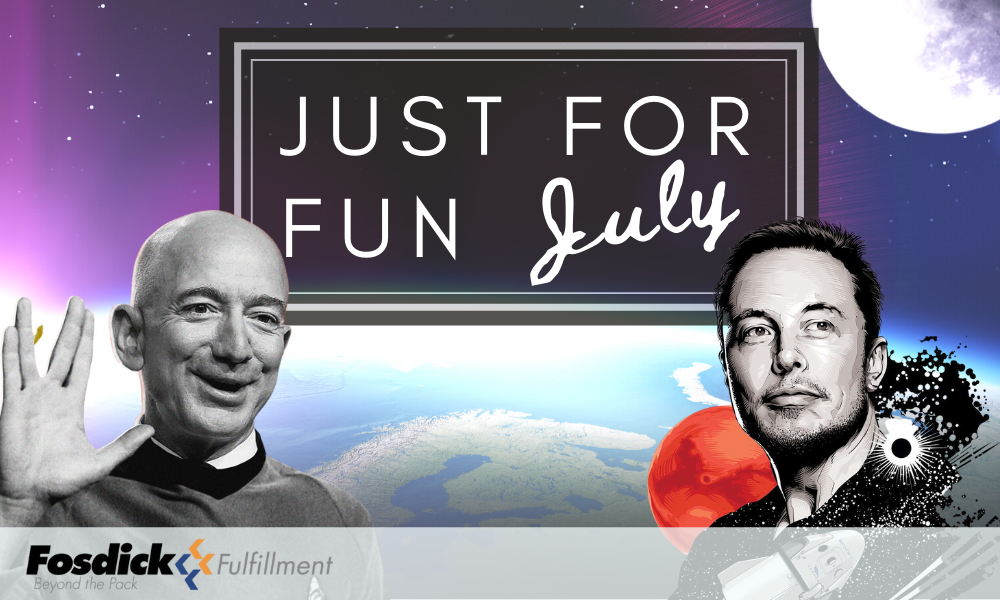 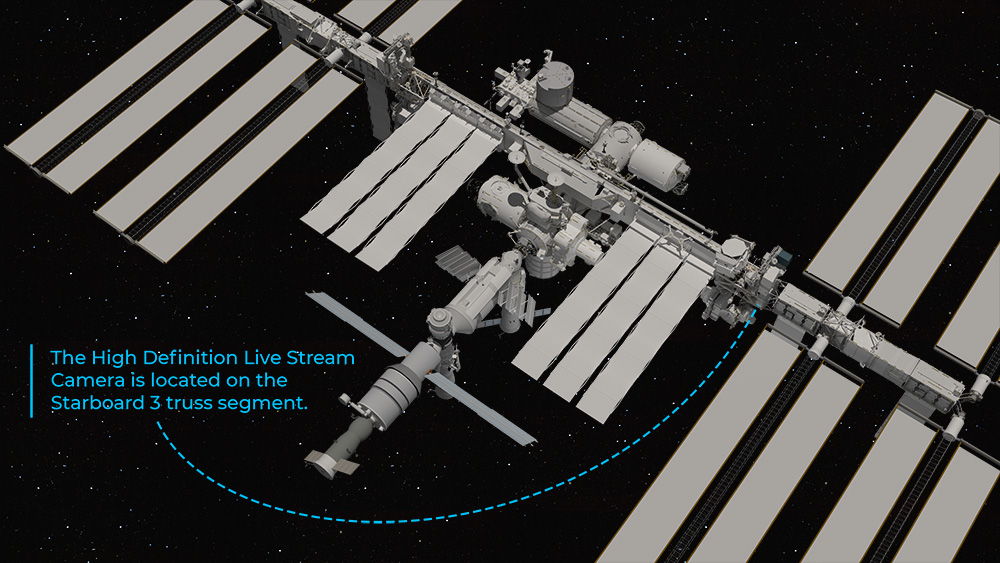 Three things for pure enjoyment this month, and only related to fulfillment, logistics, or the supply chain on an extremely peripheral level. First, cheek out this live view of the earth from the international space station. Although operationally discontinued in 2019, the HIgh Definition Earth Viewing (HDEV) experiment mounted on the ISS External payload Facility of the European Space Agency’s Columbus module was viewed by more than 318 million people.

Here are some of the highlights from a month of imaging of the earth from roughly 200 miles above the surface, where the ISS orbits at speeds of 17,500 miles per hour. If that sounds fast, it’s because it is! In fact the ISS makes a full revolution around the little blue marble we call home about once every half hour.

The outer space theme of this segment – if you’re wondering, and we assume many are – is in honor of the lineup of billionaire tech moguls/former sci-fi nerds standing on cue for their chance to head to space.

Never to be outdone, Jeff Bezos of Amazon represented our own industry (sorta?) with his multi-billion dollar round trip ticket into the great black void and back. Bezos’ flight aboard the New Shepard rocket comes just nine days after Richard Branson of Virgin Group fame blazed that trail. 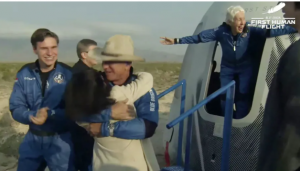 VAN HORN, Tex. — Jeff Bezos rocketed past the edge of space Tuesday, launching from the improbable spaceport he has built in the West Texas desert here and fulfilling the lifelong dream of a die-hard Trekkie who was transfixed by the Apollo 11 moon landing and has pledged to use his fortune to open space for the masses.

Lifting off at 9:12 a.m. Eastern time, the New Shepard rocket that Bezos’s Blue Origin space venture has been developing for years carried one of the most unusual astronaut crews ever to depart Earth. In addition to Bezos, on board the capsule were Bezos’s brother, Mark; Wally Funk, an 82-year-old aviation pioneer, and Oliver Daemen, an 18-year-old student from the Netherlands who lucked into the flight when the winner of an auction for the fourth seat had to postpone. (Bezos owns The Washington Post.)

The launch set a record for both the oldest and youngest person to fly to space and came nine days after Richard Branson flew on a similar suborbital trajectory. The back-to-back launches amounted to yet another sign of space exploration’s modern renaissance, a movement that is being fueled not by nations but by a surging commercial space industry backed by billionaires. 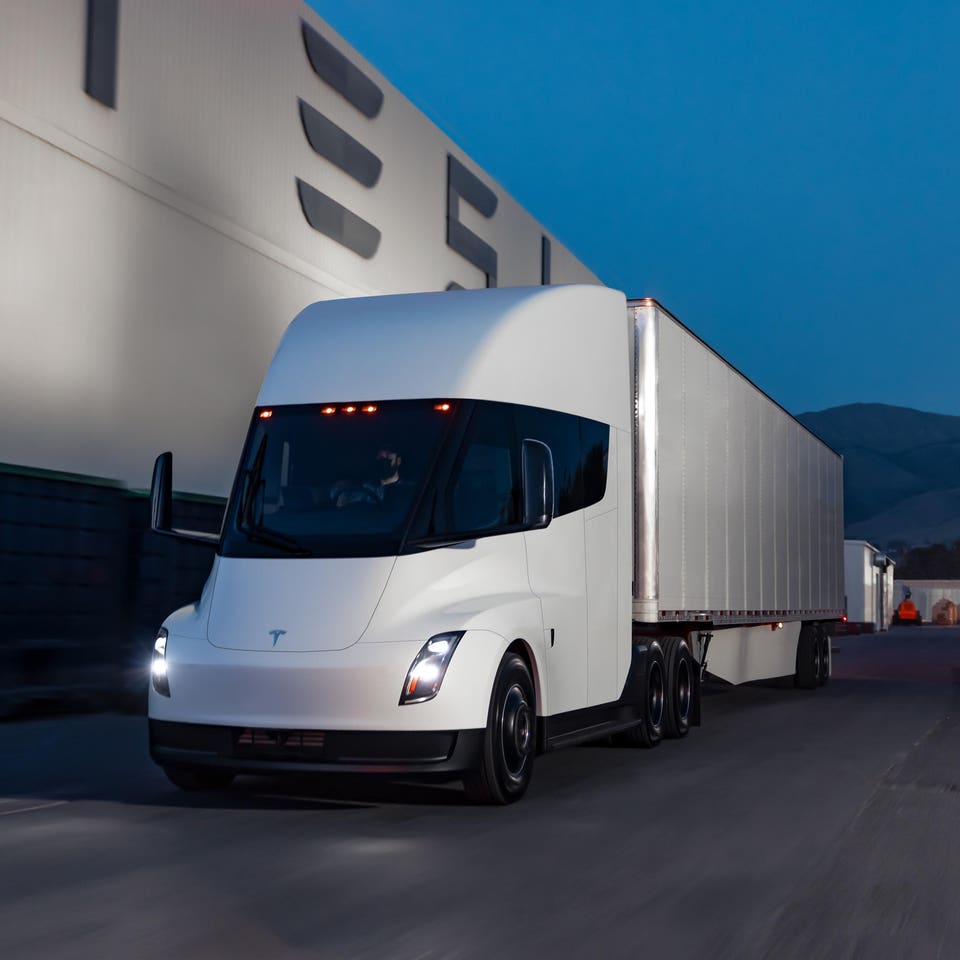 Last but not least, and in keeping with the theme of deep space and deeper pockets, here is an article from Forbes on Tesla founder Elon Musk. More specifically, the writer, Alan Ohnsman,  effectively outlines 5 years of the biggest blunders on the part of Musk and his company. So effectively in fact, Ohnsman’s was the cover story for the July 15 issue.

A lot of interesting takes here, and likely not all readers will unanimously agree on the Roadster, Model 3, or even the future of self-driving. Hard to deny the grand failure of the Tesla Semi, the futuristic electric truck unveiled in 2017. Almost four years later, there is still no firm launch date or production site for the Semi. Moreover, just last month, Jerome Guillen, the longtime head of the truck program, unexpectedly quit.