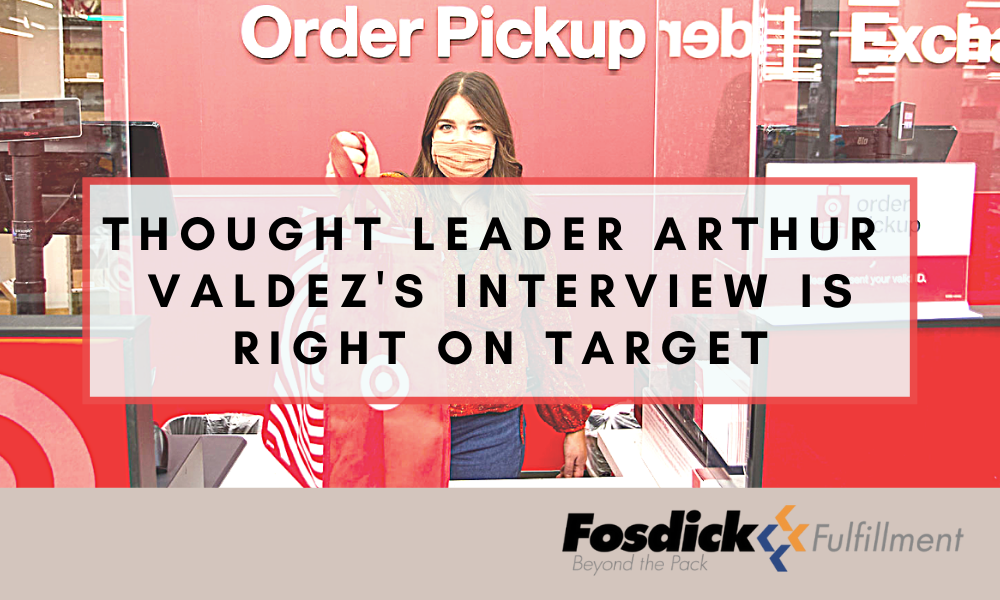 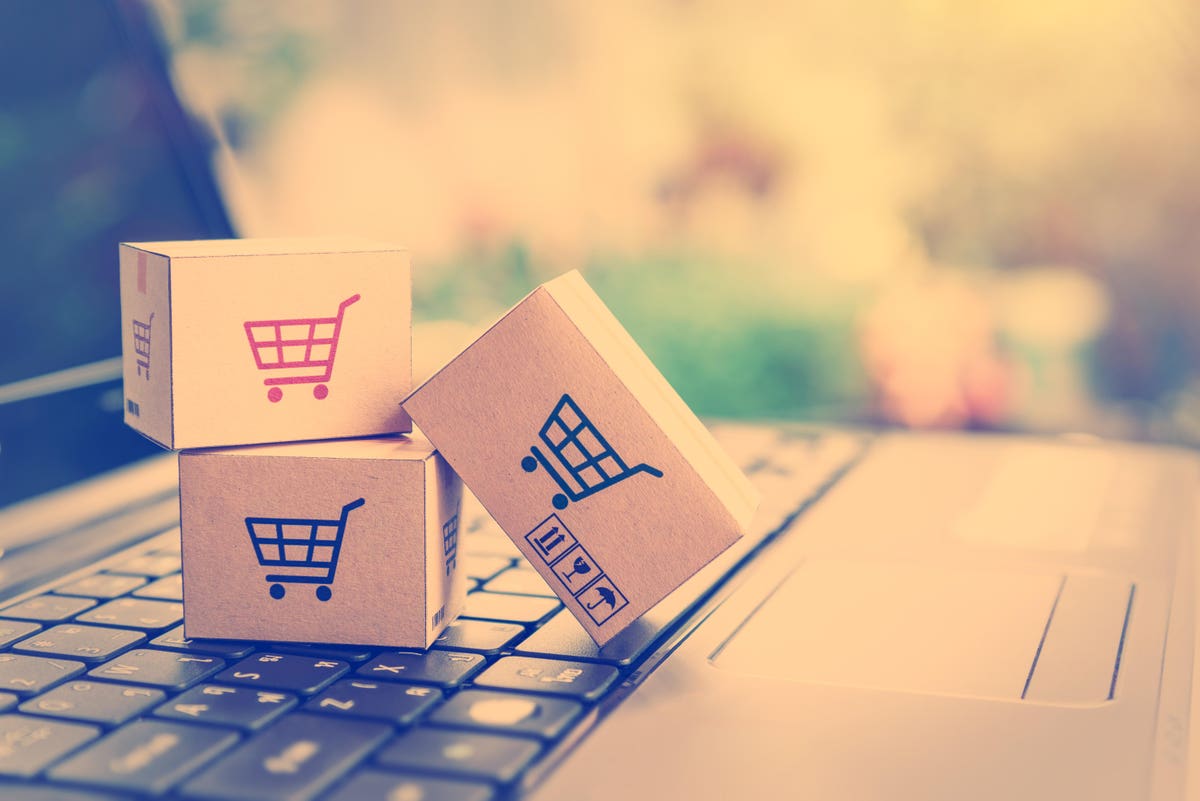 In the height of the pandemic, government shutdown of non-essential businesses saw many retail locations – any deemed to be “non-essential” – closing their doors indefinitely. Suddenly, there was a problem that needed fixing. We found the anecdote already existed in online marketplaces. These platforms, and the seemingly endless eCommerce-only start-ups, once fighting to reach scale and make a dent in total retail sales, were finally having their day in the sun.

The eCommerce craze that resulted from the pandemic led to regulations that crippled many brick-n-mortar retail locations, including many legacy department stores. These companies would have to adapt or die. But after neglecting (or ignoring) the inevitability of eCommerce for so long, where would these brands even begin? 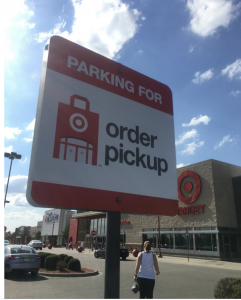 While other retailers shuttered in reaction to the growing e-commerce threat, big-box maverick, Target, adopted the opposite route, building out a distribution network that puts its locations front and center. While the pandemic leveled much of the retail industry, and the economy at large, Target’s strategy paid off handsomely.

For retailers, the last two years have been both fearful and exciting. They’ve seen the lows of pandemic-related retail closures as well as the highs of a booming internet marketplace.

Valdez – the son of Mexican-American and Cuban parents – was the first in his family to attend college. He is a graduate of Colorado State University and presently serves on the Global Leadership Council of the university, as well as the boards of directors of Advance Auto Parts and Shipt. He also gives of his time to mentor other first-generation and minority college students, as well as assisting women and minorities in their career development and advancement at Target.

He recently spoke with David Maloney of DC Velocity on Target’s innovative stores-as-hubs approach, as well as the future of automation and robotics in the retailer’s supply chain operations.