We mean it this time! Report from industrial sourcing platform, Thomas, says US manufacturing will be back! 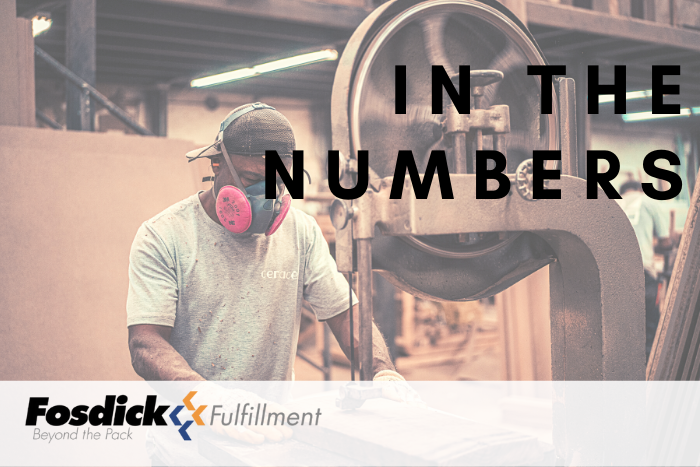 We know what you’re thinking…

…that the prospect of bringing manufacturing back to the US has mostly been an empty promise – the stuff of over-hyped campaign platforms and a subject of seemingly constant controversy. 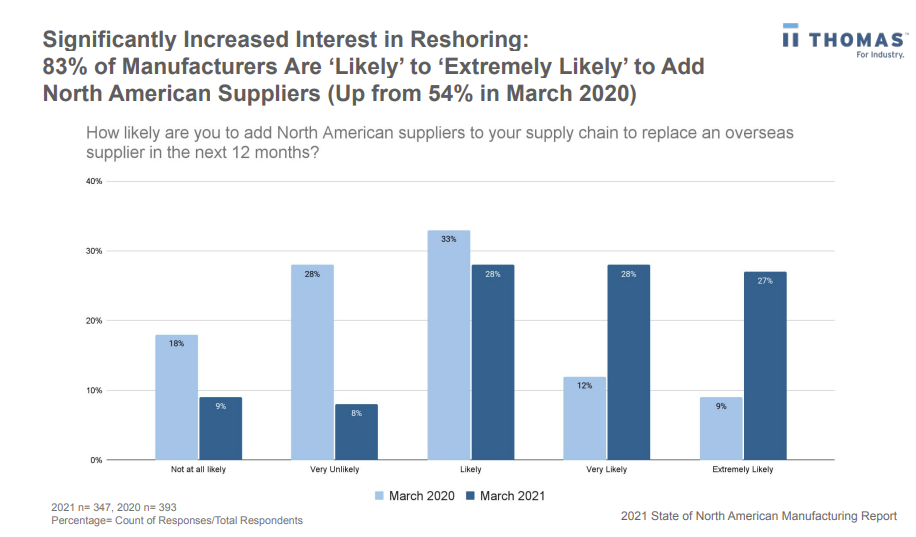 Of course, there are more instances just like those mentioned above when the idea of reshoring became a topic of political or cultural discourse in the US. And with each headline even indirectly related, the truth about “bringing manufacturing back to the US” and its viability has become more and more muddled for American voters.

The problem is there has never really been any well-known, concrete data to suggest a scenario where reshoring would be possible, or if the image of American workers punching time cards in and out of factories where tangible items are made is just a story told of bygone days. 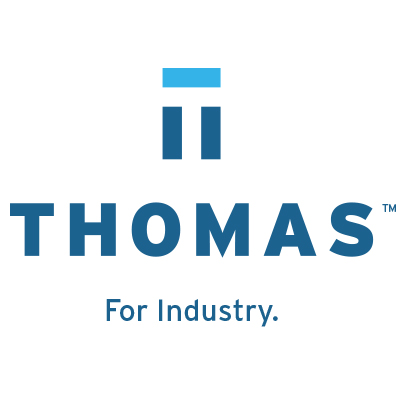 Armed with this information – any information – it’d at least be possible to draw that hard-line and for American voters to take a side based on more than just a gut feeling about the future.

Thankfully, after too many ceaseless conversations had without any grounding evidence, that data set finally exists.

The 2021 annual report of sourcing expert Thomas seems to indicate the transfer of production from China and other areas of East Asia back to the United States may very well be trending. The Thomas report defies the view of several industry analysts that China would continue to be the major source of manufacturing for US consumer goods importers for the foreseeable future.

In a recent Supply Chain Brain podcast interview, Thomas president and CEO Tony Uphoff, provides an overview of data indicating a “dramatic” rise in reshoring in the last year, with 83 percent of questioned firms saying they’re likely to reshore all or part of their production in the near future. If this occurs, Thomas predicts that it will generate $443 billion in economic value in the United States over the following year.