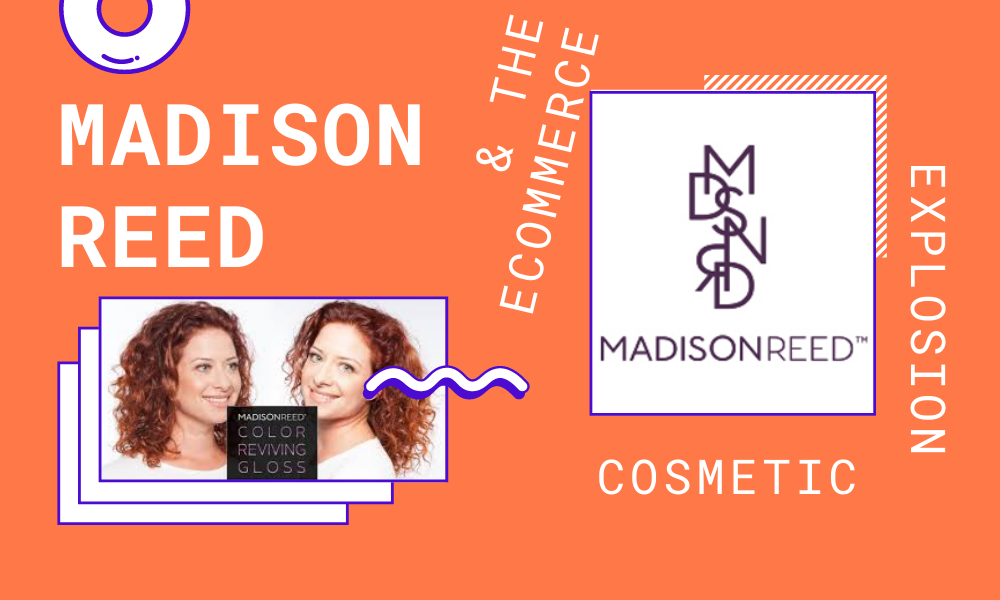 In the late spring, with Covid cases rising, ecommerce order volume surged. What ensued was a shipping season with numbers that rivaled holiday peaks. These numbers were intensified for supply chain pros hit by staffing issues related to the virus. At Fosdick, warehouse locations on both coasts experienced similar challenges.

We reflected on our experience working through the first wave just as it began to subside back in May. You can read the complete post here. The piece is meant to celebrate our own warehouse staff and management teams for their hard work and commitment during this time. We also hoped to shed light on the pivotal role 3PL’s played in guiding America through quarantine.

At Fosdick, for instance, we continue to work with a number of companies that continue to scale despite an otherwise struggling economy.

Ritual’s multivitamins, Because Market’s incontinence, and Madison Reed’s at-home hair color kits are all examples of products that quickly became fundamental to the lives of millions of Americans during the first long stretch of mandatory lockdowns. Today, that customer base only continues to grow, and we believe this this is indicative of the catalytic effect of the pandemic on particular lifestyle changes that may turn out to be more permanent than expected.

Madison Reed, as an example, exploded in popularity when former salon regulars began dabbling in at home hair coloring. “We immediately began seeing a surge in demand,” says one Madison Reed spokesperson in an April 14 article from digital commerce 360.

The article goes on to cite a series of statistics revealing just an early sampling of the brand’s eCommerce growth. From the article:

Sales to new customers were up “twelvefold” for the week of March 29-April 4 compared with the week prior, the retailer says. And when comparing April 4, 2020, to February’s average, sales to new customers increased 15 times and website traffic increased four times. Madison Reed’s February traffic was about 488,000 visitors, according to web measurement firm SimilarWeb Ltd., which means April 4 traffic hit about 1.95 million visitors. (March traffic came in around 646,500, a 32.5% boost from February, according to SimilarWeb.)

The company also employed a series of strategies that would help to facilitate sustained popularity throughout the rest of the year. In one shift, the retailer, which had previously operated physical locations called Color Bars, transitioned its entire Color Bar staff to its customer service team. These individuals – dubbed the “Color Crew”- who are also licensed hair colorists were trained to assist customers virtually in lieu of the physical store.

In September, Madison Reed’s execution was rewarded when the company announced it had won a coveted Allure 2020 Best of Beauty Award for its signature line of Color Reviving Gloss.

The award is the culmination of a breakthrough year marked by a 12x increase in new customers since March, right around the start of quarantine. When orders lifted, the company began reopening its unique concept Color Bars in New York City, the San Francisco Bay Area, and Texas, and has since added new locations in greater Atlanta, King of Prussia, PA, and the Washington, D.C. area. There are currently 22 Color Bars in total, with more opening soon.

By refocusing on Color Bars, it is clear the company acknowledges the eCommerce surge during 2020 as a response to a set of unprecedented circumstances brought on by the pandemic. But it is also true that the Madison Reed team has always considered eCommerce one among many possible revenue streams.

Still, many believe at home hair-care is here to stay. Larissa Jensen, the vice president and beauty industry adviser at the NPD Group, a market research company thinks this could be a trend that survives the pandemic. “Hair dye continues to do well,” she said. “Some people think, ‘You know what, it wasn’t as bad as I thought. I don’t have to go as much and I can save some money.’”