Last month, we talked a bit about digital payment options in Asian markets vs. the US. The central thesis common to much of that research is this:

Mobile ecommerce, or m-commerce, is the wave of the future and the inevitable direction of eCommerce. But, mobile efficacy is contingent  on an economy’s support of faster, more seamless digital payment options that also prioritize user security.

The U.S. has been famously apprehensive of private fintech. China has not. That difference of opinion seems to have had massive implications on the role smartphones play in each country’s retail landscape.

You can get the full breakdown In the Numbers, but here are the cliffnotes:

Many experts and industry professionals attribute the mobile shopping cart abandonment in the US to clunky checkout functionality calling for alternative ecommerce payment options as a potential solution.

It makes sense then, that in China, m-commerce success and the culture of mobile first shopping is largely thanks to third party payment platforms like WeChat and Alipay. Meanwhile, the U.S. has mostly relied on financial services first and foremost.

In writing this newsletter, it never ceases to amaze us how cyclical the news can be – and especially business news. All throughout August we kept coming across headlines that seemed to suggest a concerted response to America’s need for good, responsible fintech. Headlines like these:

QUOTABLE – “Called F2 internally, short for Facebook Financial, the team will run all payments projects, including Facebook Pay, the company’s universal payments feature that it plans to build inside all of its apps.” 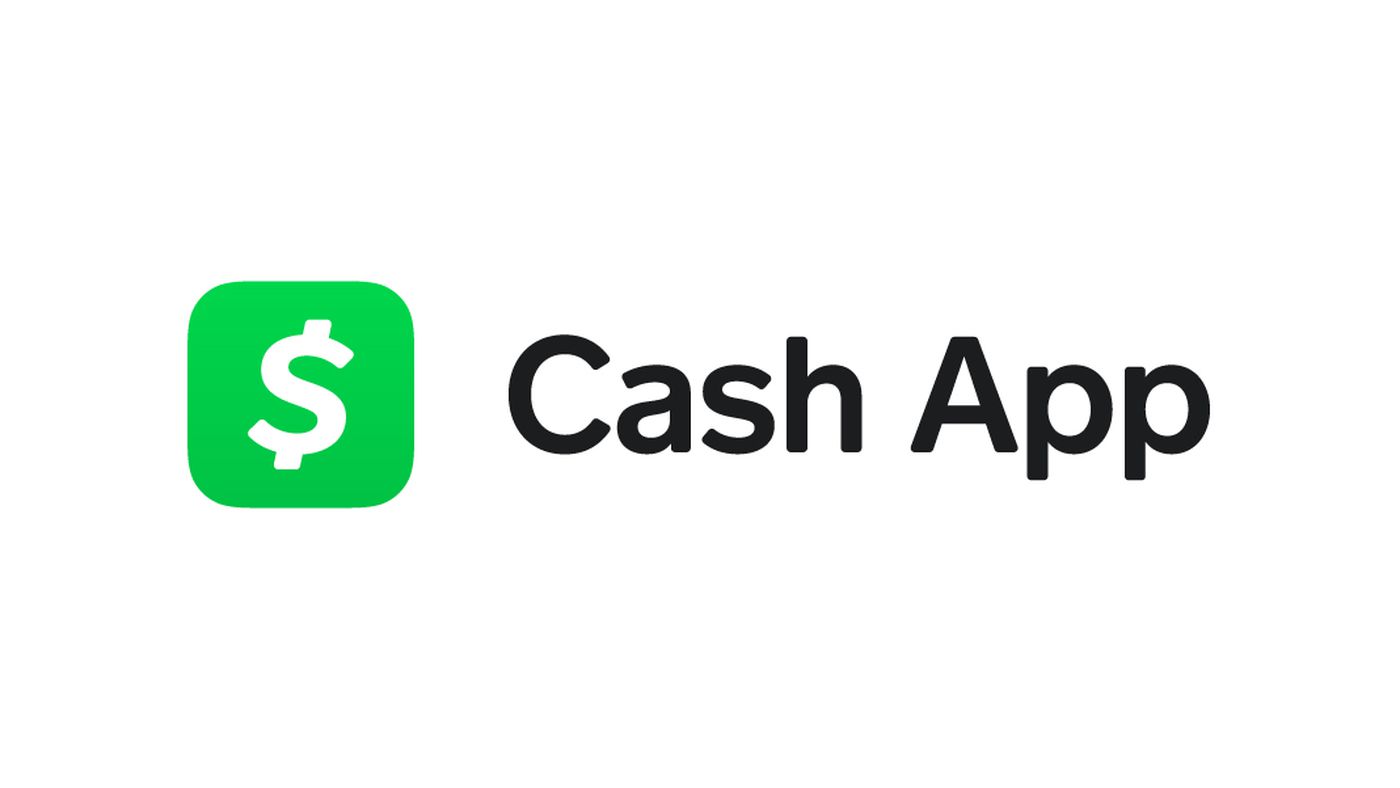 QUOTABLE –  “Amex says it has “millions” of small business customers and the addition of Kabbage’s  loan and other financial services tools signifies that it plans to double down on that sector with a much wider range of offerings.” PayPal: Digital Payments are the Future

QUOTABLE –  “As the world moves… towards e-commerce and digital payments, few companies are as well positioned to create shareholder wealth as PayPal (PYPL). PayPal is creating an ecosystem that facilitates digital payments online, in stores, and between users, while actively engaging merchants and consumers.”

Each of the companies mentioned above is a viable contender for fintech dominance, capable of spearheading profound changes to our economy. But bolstering a digital payment infrastructure that supports mobile commerce is small potatoes. Long term – a more robust collection of solid fintech players keeps financial services on the free market. The longer companies battle it out, the more refined third-party payment products become, increasing access and affordability for more Americans.