Here’s Why There’s a Premium on COVID Positive Blood.

Close your eyes. Fire up the Carousel projector in your brain. Focus.

Imagine a person who earns their living as a “blood broker.” Who do you see?

What is it precisely that you imagine when you consider the idea of “remnant blood”?

If you’re picturing Wesley Snipes in Blade, or the Klaus Kinski Dracula (in our opinion – the best iteration) then we are on the same page.

But as much as the scary movie enthusiasts among us want our logistics and supply chain news to read like a Stephen King novel, this is not another vampire story.

This is a story about sourcing. It is a story about how difficult it can be to procure certain commodities in a volatile economic climate. That is especially true in a global pandemic, and more true still when the commodity in question is the blood of recovered COVID victims.

The need for blood is brought about by the race to develop coronavirus antibody tests. The tests specifically target blood to determine whether or not its owner was previously infected. The idea here is that if COVID is like any other virus, then a previously infected person will have likely achieved some form of temporary immunity. And that is super important – not because it means the creation of a vaccine or the eradication of the virus – but because antibody testing could mean getting people back to work.

Giving states the confidence to reopen particular factions of the economy is certainly cause for increased demand. We all want that. People capitalize on holes in the market all the time. That is the basis of American ingenuity and entrepreneurship.

But there are some supply problems that just should not be exploited.

“We’ve had a terrible time trying to obtain positive specimens at a decent rate,” said Stefanie Lenart-Dallezotte, manager of business operations for San Diego-based Epitope Diagnostics Inc., which sells an antibody test for Covid-19. “I feel people are taking extreme advantage of the situation because they can because there’s crazy demand.”

How much is a lot? Some especially greedy price points are hovering around $2000 for less than 1-millimeter vials. 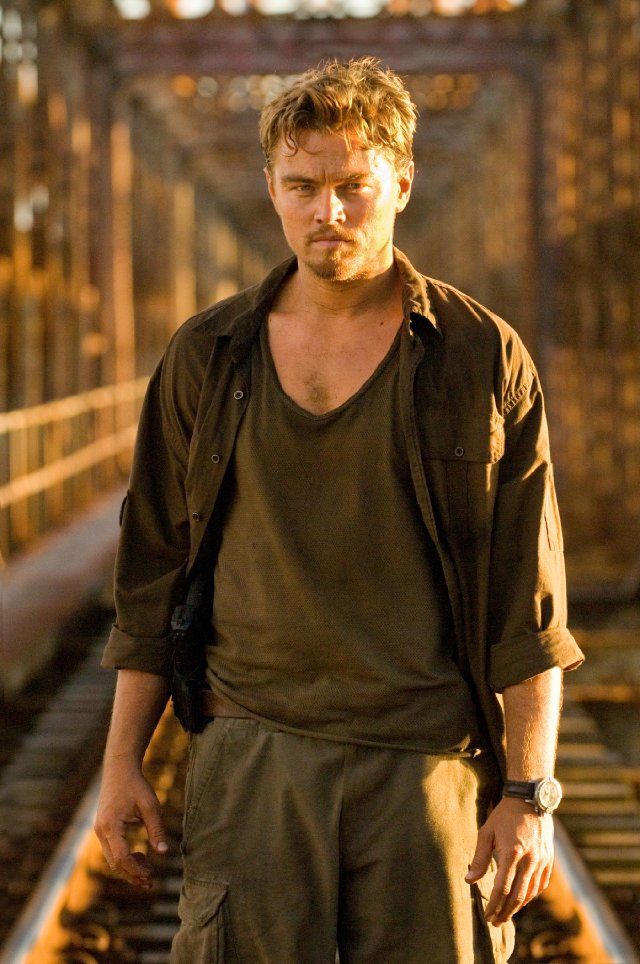 And just like that, the Wesley Snipes image of the “blood broker” is starting to look a bit more like Leonardo Dicaprio’s character in Blood Diamond.

Let’s lean into that reference a bit more. The first antibody tests hit the US in droves. Dozens of them coming out of the woodwork. It had to be too good to be true, and it was. The FDA quickly stepped in and found many of the tests to be inaccurate – the cubic zirconium of antibody test systems.

And what better way to exacerbate the rarity and value of the real deal than to flood the market with counterfeits.

Now the logistics of sourcing genuine COVID-19 positive specimens and manufacturing an antibody test that works is just that much harder. This is thanks in large part to regulation. All new tests now must pass a rigorous FDA evaluation that tracks accuracy against at least 30 positive samples and 75 negative samples – all to obtain emergency approval. Not to mention, test manufacturers cannot sell to labs without including a vial of convalescent blood, which acts as the positive control.

There are other means of procuring blood – mainly through donations by recovered victims. Some blood brokers are even setting up paid donation centers. Still, only about one-third of donated samples have high enough concentrations of antibodies for use in testing.

Then there’s the plasma – the control test manufacturers are required to include with the antibody tests they sell to labs. German company Biomex GmbH is getting around $300 per plasma draw (650–850 millimeters).

And not just the Leo Dicaprio types. Boca Biolistics is a CRO based in Florida.

‘We’re getting inquiries from around the world, whether in Asia, Europe or here in the US,’ said Valentin A. Adia Jr, Chief Development Officer.
The company is preparing to sell a product comprising ten samples of convalescent plasma and ten negative samples, sourced from remnants, at a price of around $500, he said.