In the Numbers | August 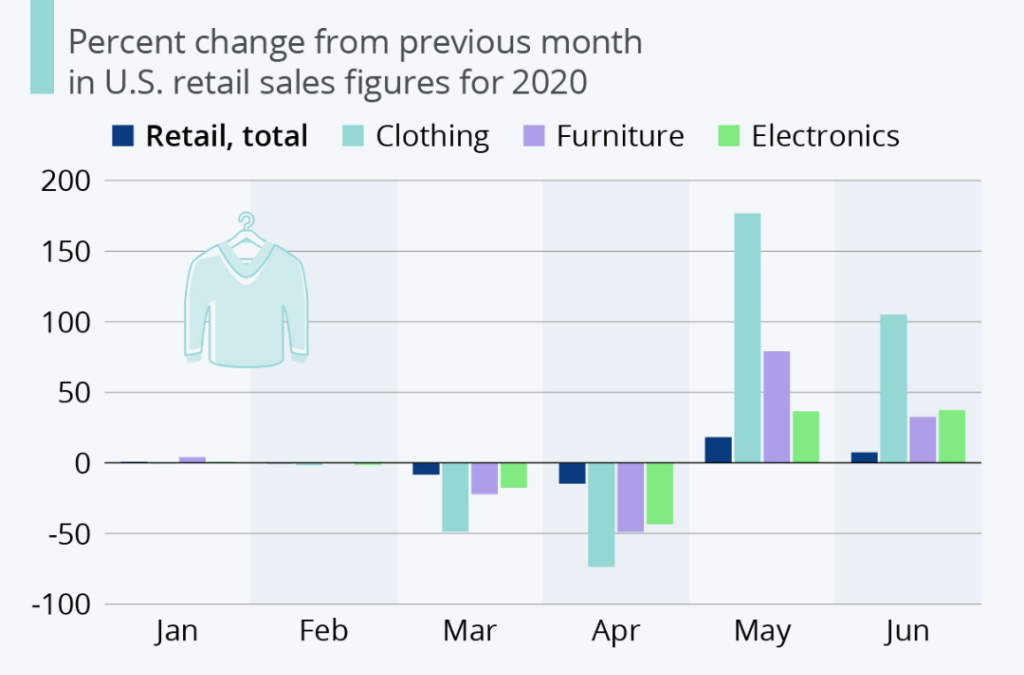 This month’s data sets tell an interesting tale. The rebound of retail would suggest the ecommerce end of total sales is holding strong, and that this has given brick and mortar stores (or at least the ones left in the wake of the pandemic shut downs) a chance to reopen, recover, and reclaim some revenue. 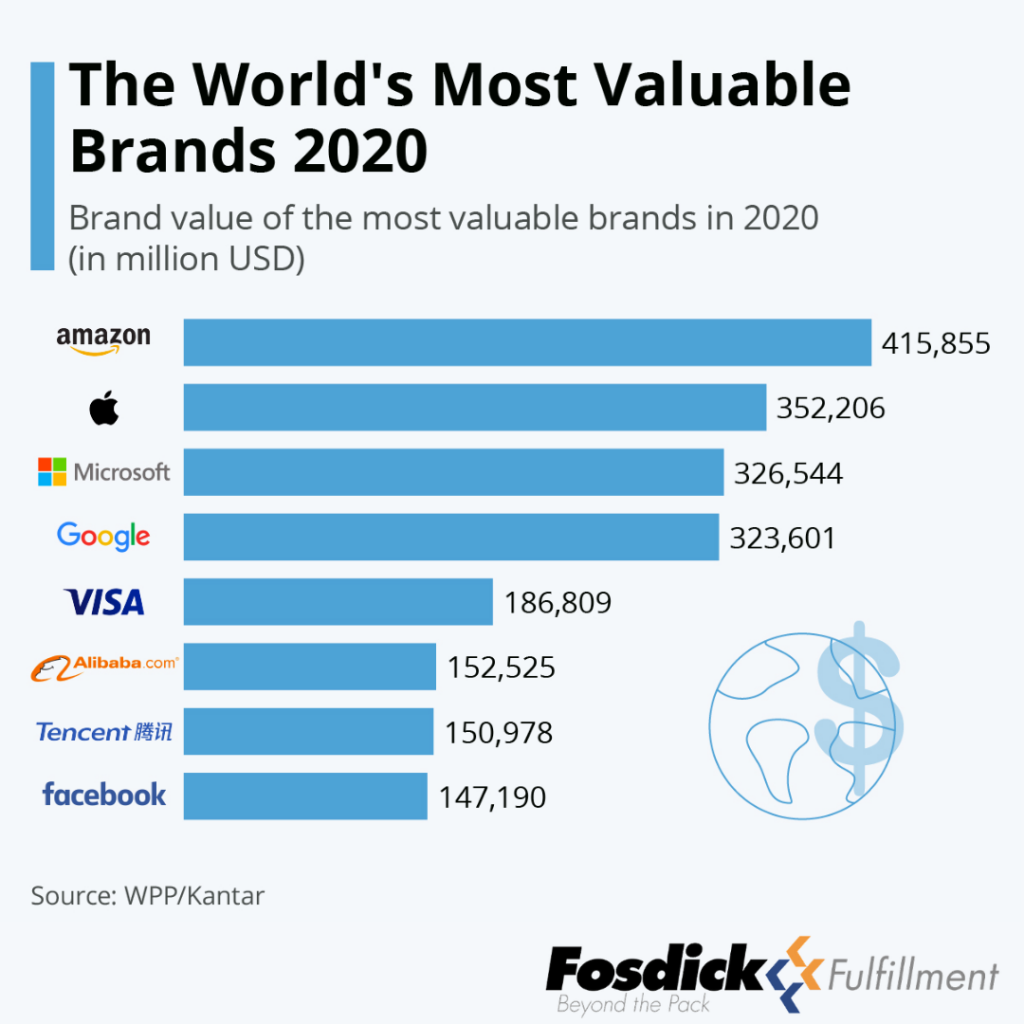 Based on the three product categories leading the charge, it is no wonder that the list of the world’s most valuable brands from the past year is packed with online retailers & consumer and software tech companies. Online shopping and the continued dominance of Amazon, along with Chinese counterpart, Ali Baba, has consequently set the tone for advertising. 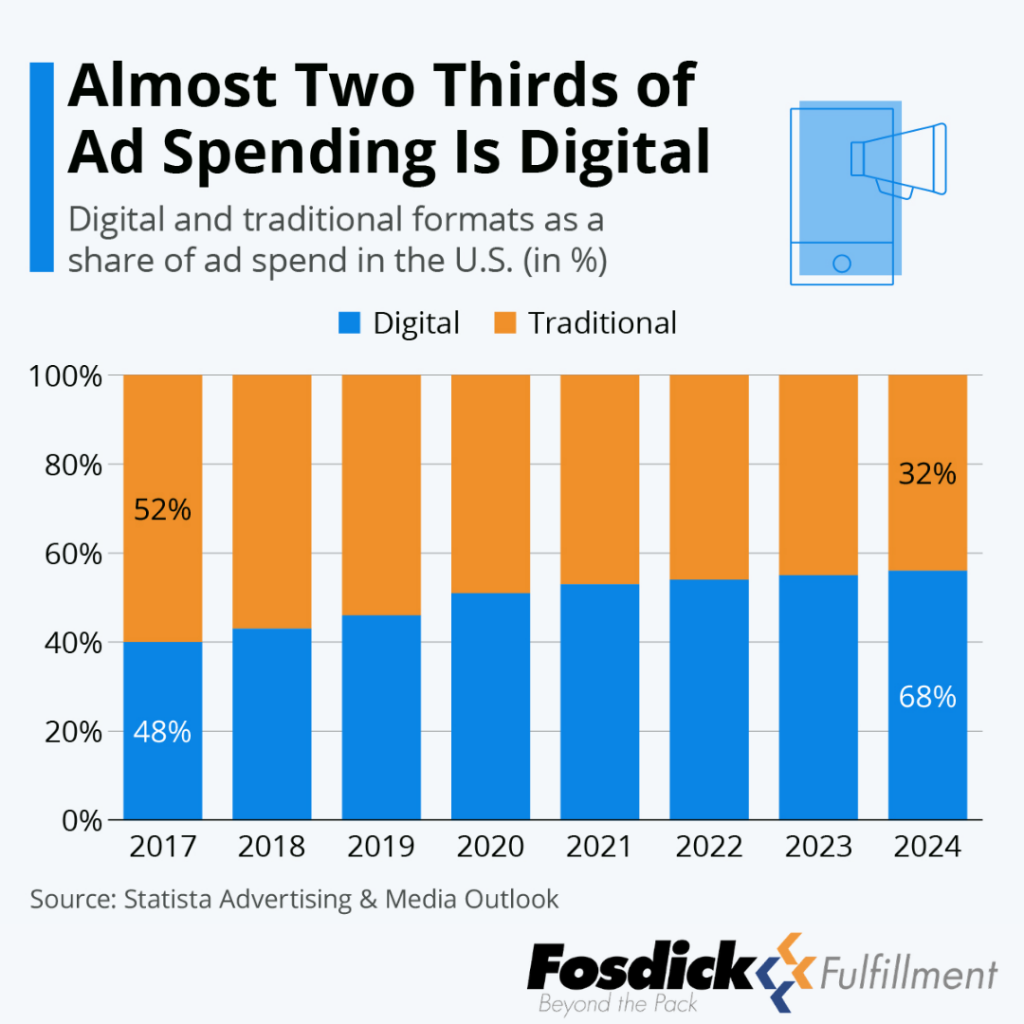 Losses in circulation and the reach of print media, as well as relevant age groups turning away from broadcast TV, is making advertising through traditional avenues increasingly unattractive. According to Statista, total digital ad spending will reach almost $590 billion in 2020.

At Fosdick, we’ve seen this first hand in the “Made For…” business. What we still sometimes call Direct TV has shifted online. These marketers are still some of our biggest clients! 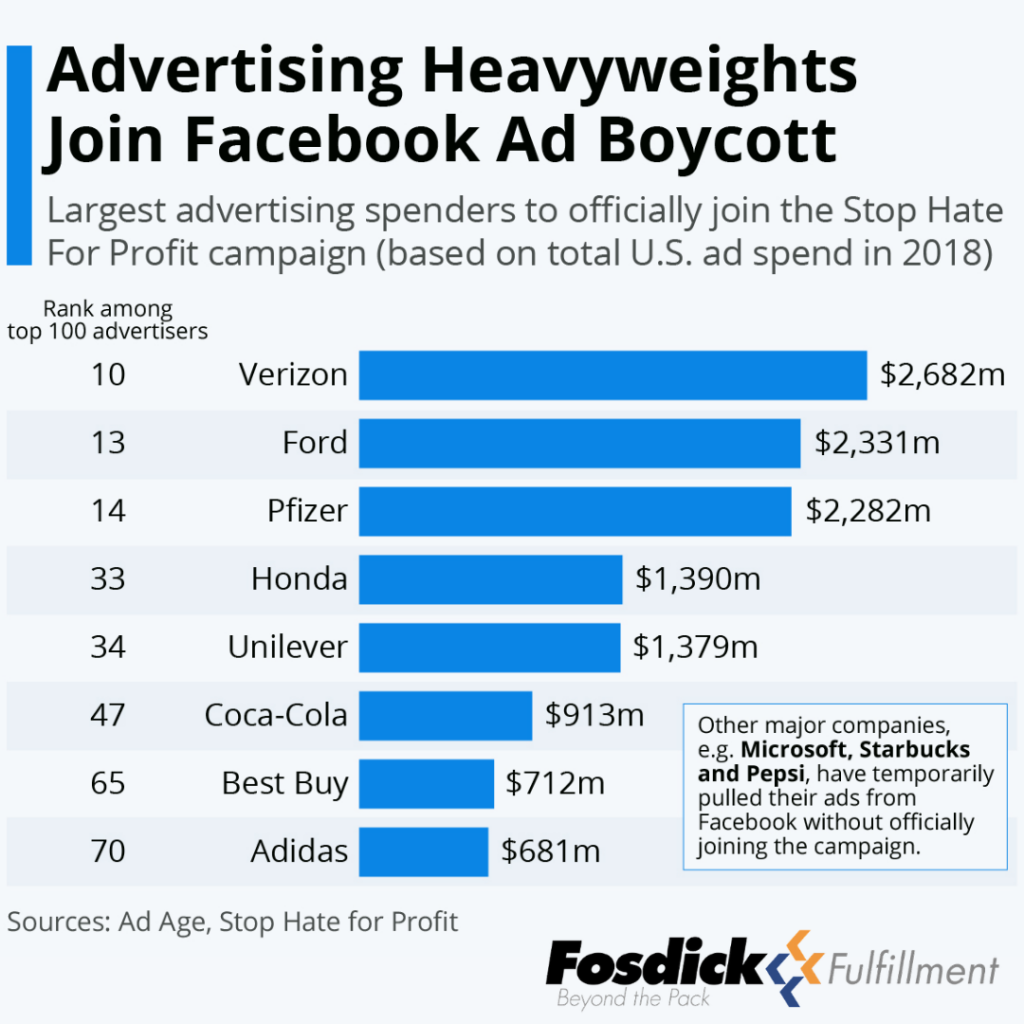 But there is one tainted corner of the internet advertisers are avoiding these days. Ads for hundreds of brands have gone missing from Facebook and Instagram. Despite Facebook’s place among the top ten value brands of 2020, widespread ad boycott is beginning to take effect. Together with other civil rights groups, the Anti-Defamation League launched the initiative “Stop Hate for Profit.”

Still, the financial implications of the great ad exodus of 2020 are unclear. Many of Facebook’s top advertisers are involved in the movement, and yet, the accumulated revenue from these firms accounts for only 20% of total ad revenue for FB and IG. The real hardship may come from smaller companies who had previously pulled their advertisements without formally joining the initiative. But of course, it is difficult to know for sure. 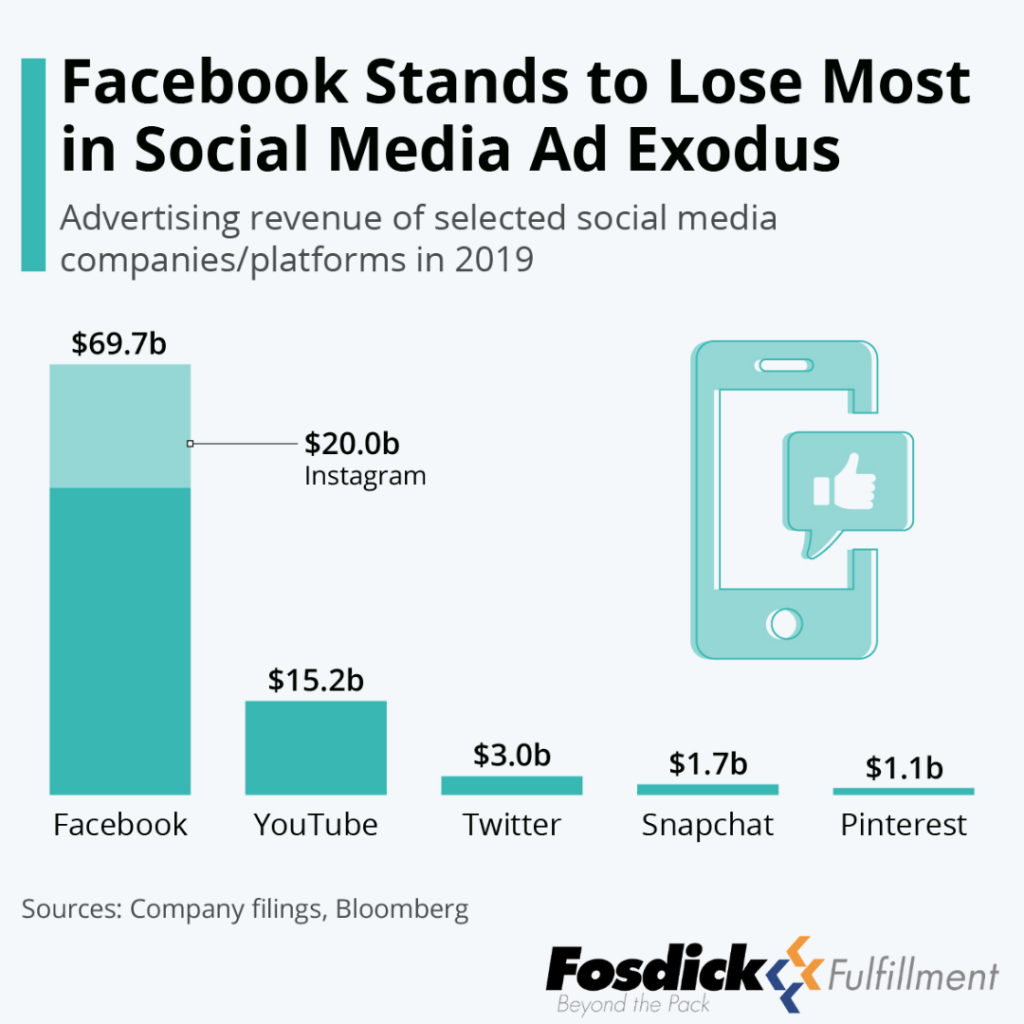 Starbucks is the latest of the big names to suspend ads. In doing so, the coffee chain joined such brands as Coca-Cola, Unilever, Verizon, Patagonia and Levi’s. But it is not just Facebook and Instagram losing their marketers.

The suspension of digital marketing efforts spans across other platforms as well. Facebook is facing the brunt of the boycott because it is seen as the epitome of what’s wrong these days with social media. The company’s ad sales last year amounted to almost $70 billion, dwarfing its rivals on social media.