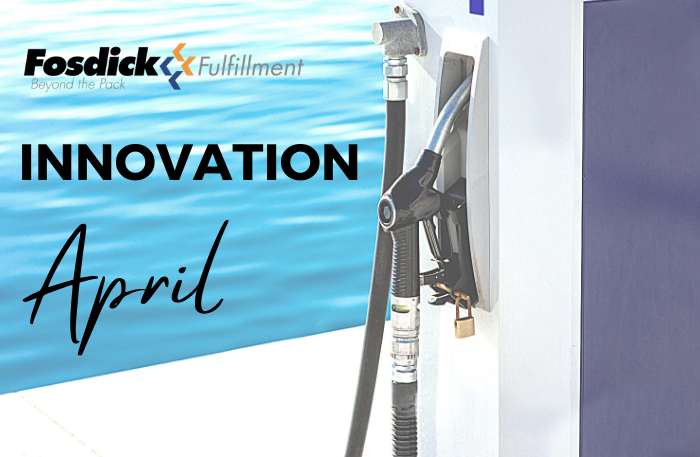 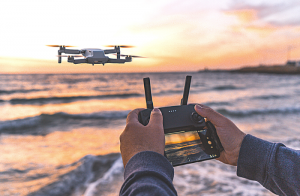 Genesis broke a world record for the most drones in the sky – It’s a publicity stunt, but it also illustrates technological progress.

Drone shows are quickly becoming the tool of choice for people and companies that want to grab your attention, and Genesis knows that all too well.

The Hyundai-owned car brand marked its entrance into China by breaking the Guinness World Record for the most Unmanned Aerial Vehicles in the air at the same time, using 3,281 drones to display its logo and otherwise advertise over Shanghai on March 29th.

Xwing has scored another win two months after it completed its first gate-to-gate autonomous demonstration flight of a commercial cargo aircraft. The company said Thursday it has raised $40 million at a post-money valuation of $400 million. 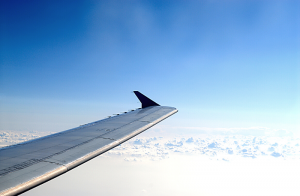 The company is setting its sights on expansion — not only tripling its engineering team, but eventually running regular fully unmanned commercial cargo flights.

Airbus is polling airlines that fly the massive double-decker A380 for interest in converting the out-of-favor plane into a freighter while keeping the top level for passengers. The manufacturer’s ultimate plan is to take advantage of demand for e-commerce shipping.

The super-jumbo’s stock has fallen far from grace as a people mover and many doubt whether passenger traffic will ever fully bounce back to pre-pandemic levels. 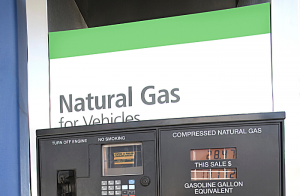 So apparently the answer to global warming is grass clippings?

Good question. As the article points out, it seems sort of redundant, and beyond that, the phrase negative net zero is a grammatical nightmare – known to English teachers and self proclaimed members of the prestigious grammar police as a double negative (non-standard sentence construction in which two forms of grammatical negation are used in the same sentence).

Regardless of linguistics – when companies refer to their commitment to “negative net zero” there is a valid intended meaning. Evidently, you can have less than net-zero carbon emissions if you capture and use emissions that otherwise would be released as greenhouse gas into the atmosphere.

Generally, the process outlined above refers to Renewable Natural Gas, or biogas – a fuel source derived from organic waster material found in food and farm animal waste, garden and lawn clippings, and plant based material.

In each instance above, ultimate decomposition means the release of methane gasses, which we now know does more atmospheric damage than carbon. For all intents and purposes – RNG would repurpose that pig ol’ pile of manure before it was allowed to fester so long it began to emit something more dangerous than just a foul odor.

All kidding aside, this is actually really, really huge for climate change. According to according to Cliff Gladstein, president of Gladstein, Neandross & Associates, a clean transportation consulting firm, Dairy and swine gas, which has a negative 300 carbon intensity (CI), captures methane emitted by cow and hog manure and diverts it into fuel “actually reducing global warming.”

This has us wondering – how and why is this the first we’re hearing about RNG? Beyond that, are sustainability efforts like Amazon’s Shipment Zero worth our praise, or should we hold our applause?