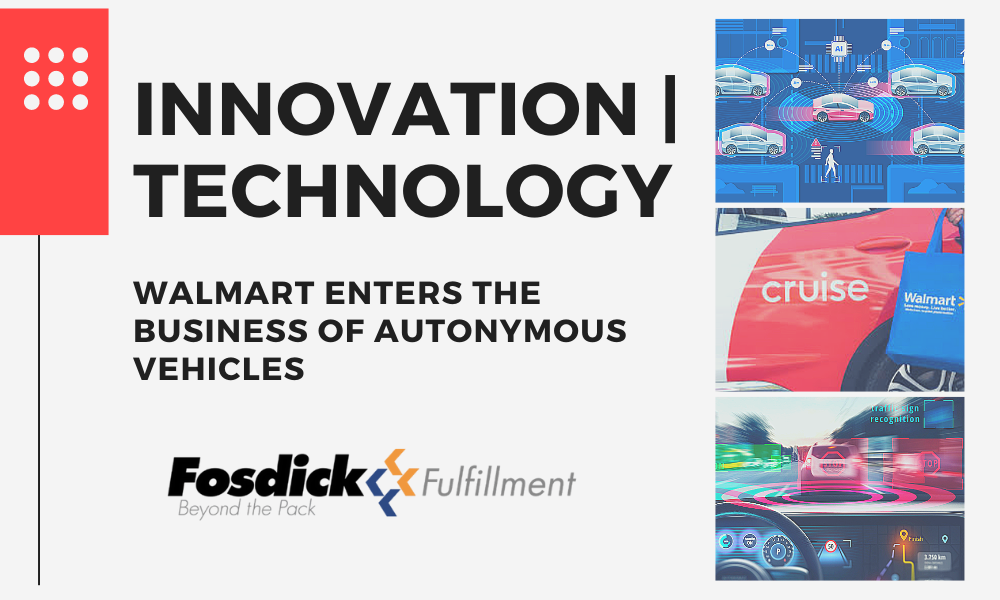 Walmart has entered into partnership with Cruise, a maker of electric, autonomous vehicles. The two companies say they will launch a robo-delivery service early next year in Scottsdale, AZ.

Why Scottsdale, you ask?

Well, it turns out the answer is more straightforward than one might think. It mainly has to do with the weather.

Inclement weather and the poor driving conditions that result in places like New England, for example, during winter months are less than ideal for testing autonomous vehicles.

Toyota was one of the first car makers to take their operations to Arizona. According to Richard Woodroffe, Toyota’s proving-ground manager in AZ, the warm weather allows Toyota to test vehicles all year. With low rainfall and seemingly no winter weather, Arizona poses seemingly no threat to driving conditions.

“The Phoenix area specifically also has relatively low winds and a temperature range that is conducive to completing regulatory tests almost every day of the year,” said Woodroffe. “Arizona also allows the testing of vehicles in extreme high temperatures,” which makes worst-case scenario testing possible.

“Technology that has the potential to not only save customers time and money but also be helpful to the planet is technology we want to learn more about, Tom Ward, Walmart’s senior vice president of customer product in the U.S., said Tuesday in a statement regarding the partnership. Ward said this pilot supports the retailer’s “road to zero emissions by 2040.”

How it works: A customer can place an online order for groceries or products from their nearest store. Electric, autonomous Cruise vehicles will take goods from store to doorstep, supervised by safety drivers.

Walmart hasn’t put all its eggs in one basket with Cruise either. The retail giant, best known for big-box, brick n’ mortar stores is also in cahoots with Nuro, Udelv, Ford, and Waymo (Google’s driverless division).

By ground and by air: That’s not all – in September, Walmart announced it was partnering with drone unicorn Zipline, as well as involvement with Flytrex and DroneUp.

But as exciting as this all is, this year, Walmart is basically 0-1 with tech investments after a huge miss on shelf scanning robots – an integration which seemed to have fit pretty snugly into Walmart’s core business (aka retail, both brick n’ mortar and eCommerce).

We would be remiss not to mention Amazon just one more time here who has had much success themselves rolling out tech tools and AI to power its own retail fulfillment. Amazon clearly has the upperhand  when it comes to the general application of machines for driving business efficiency.

But both Walmart and Amazon are working on additional technologies as well, specifically for the autonomous checkout side of physical retail (which is actually pretty optimal already, but we suppose there is always room for improvement). The obvious advantage here is with Walmart.

The retailers infrastructure of physical retail locations, in addition to a growing number of fulfillment centers across the country and increased eCommerce efficacy that is beginning to rival Amazon, position the company well for last-mile drone and self-driving services.