The Way Good Bad Actor Keanu Reeves Thinks About Money, Work, & Notoriety is What We All Need More of in 2020 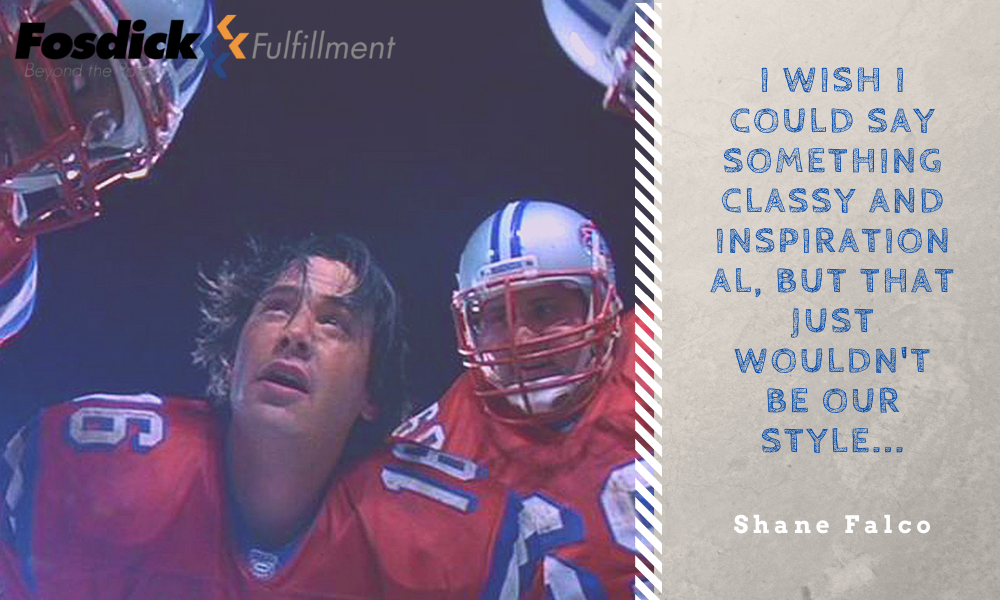 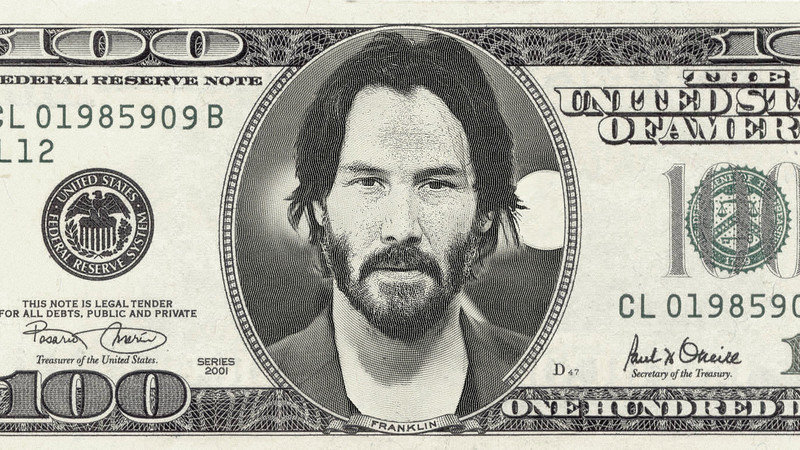 Business is inherently competitive. It must be and the world is a better place because of the progress of companies competing to innovate in various spaces. But, when we’re at our best that competition is friendly, or at least healthy.

There’s a clear line between competition and combat, but amid this month’s stories in particular, that line seems blurred.

There’s a hedge fund staging a coup at Twitter headquarters.  HP has a plan to slip Xerox a poison pill. And meanwhile, everyone on the internet with so much as a Facebook Marketplace sale is calling for Amazon’s head. 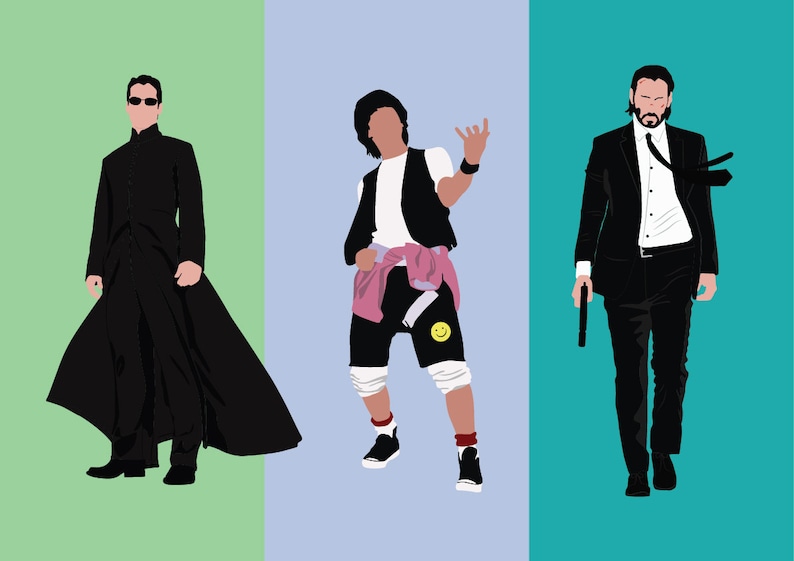 Needless to say, the supply chain is being pulled taut right now. The coronavirus and the toll it has taken on the market is not exactly helping to ease the tension.

In times like these, we could use a reminder of what’s really important and why we do what we do.

So, here’s a seemingly random, but ultimately poignant lesson from Johnny Utah, aka Keanu Reeves, to put all things work and financial into perspective.

Reeves is a massive celebrity, but not in the conventional sense. He is both famous and infamous, a household name, a cult hero, and sometimes the brunt of the joke.

Here’s why we think this is:

1. Reeves has portrayed some of the most memorable action heroes of the last 20 years including Neo from the Matrix series, and most recently, the assassin/family man/dog lover, John Wick.

2. Despite this, his acting chops are widely regarded as questionable at best. The TV show Community summed it up in an episode where Abed, a film student played by Dani Pudi, is trying to figure out the enigma of Nicolas Cage.

3. Good bad actor or not, one thing is for certain. Reeves is a tremendous human being. He is charitable in a way that’s hard to imagine, giving away most of his wealth to an unnamed Leukemia Foundation and the cast and crew of movies he has appeared in.

“I give lots away and live simply”, said the Bill and Ted star in a 2006 interview. “We all know that good health is more important.”

Keanu’s subway riding amongst the people, brand of humility almost seems too good to be true. Genuine or not, the actor has done well and we cannot deny what seems to be a very healthy relationship with wealth and status.

“I’ve made a lot of money but I want to enjoy life and not stress myself building my bank account.”

Love him or hate him, there is much to learn from Jack Traven, John Constantine, and especially Shane Falco about slowing down and relishing in the work – in what we are building and its value – as the ultimate determiner of success.