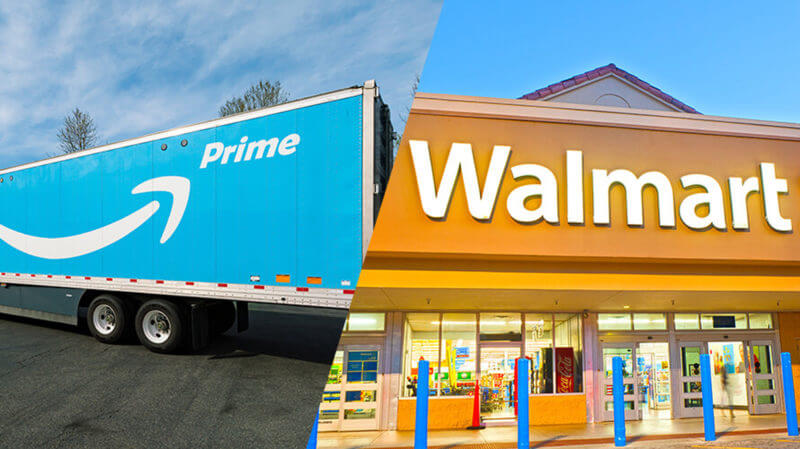 Walmart Inc. WMT -0.65% has relaunched the planned sale of a majority stake in its U.K. grocery-store chain Asda Group Ltd. The Asda business was valued around $9 billion in 2018. Walmart put the sale on hold in April to focus on managing its operations through the pandemic. The launch of the Asda sale now allows the Bentonville, Ark.-based retailer to take advantage of strong demand for groceries to try to achieve a high sale price. The challenge will be convincing potential buyers that current demand is sustainable.

Perhaps freeing up some stake in Asda to potential buyers is all part of Walmart’s plan to mimic the Amazon prime model, which leans heavily on relationships with vendor companies. The prime-like program, called Walmart+, is set to launch in late July (at the time of this writing) and will cost $98 a year, slightly undercutting the $119 cost of Amazon prime. It will include same-day delivery of groceries and other perks.

Amazon Prime is valued at $1.5 trillion, while Walmart is worth $337 billion. More than half of Walmart’s top-spending families now have Amazon Prime memberships, which could hurt the retailer’s overall grocery business as it gets sucked into the Prime suite of perks. It’s unclear whether the program will launch nationally, or first on a regional level.

When Walmart+ launches, the $98 annual membership is expected to include unlimited same-day delivery of groceries and other goods from Walmart Supercenters. This week, Walmart is unveiling an online family entertainment program called CAMP by Walmart, in partnership with the retail startup CAMP and the online video technology firm Eko. Walmart has also considered partnering with big media companies on video content perks, though the details remain unclear.

The Walmart+ initiative is a top priority for Janey Whiteside, the company’s chief customer officer. Other top Walmart leaders, including CEO Doug McMillon, have also been active in planning. Walmart executives have hoped the program would strike a balance of being valuable enough.

Few firms counterpunch like Walmart, writes Scott Galloway of Marker. “Innovation” has a new, first-of-its-kind feel, but most stakeholder value is a function of firms benchmarking, copying, or stealing other firms’ great ideas. If Walmart+ becomes a $5 billion division, growing (much) faster than the core business, Walmart could recast its business and register a greater multiple. This puts a doubling of the market capitalization within reach on 4–6% annual revenue growth (doable) 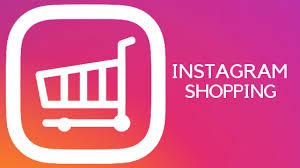 It makes sense for Walmart to capitalize on a subscription model with premium member benefits for its online division. They are the logical disrupter there. But eCommerce growth as a result of the pandemic is inspiring many other companies to throw their hats into the DTC game in what seem to be more dramatic pivots.

Instagram, for instance, is starting a small global test of the Instagram Shop tab. Users will be able to shop from top brands and creators via a new tab in the app’s main navigation bar. Instagram had previously been testing the Shop experience in the U.S., but the change is now being expanded worldwide. Instagram Shop will feature collections from @shop, alongside selections from the user’s favorite brands. It’s expected to arrive later this year, but an exact date has yet to be determined. The new Shop experience will have a different layout than what’s available today through Instagram Explore.

WHY AMERICA HASN’T GONE ALL IN ON FASTER, MORE SECURE ONLINE PAYMENT OPTIONS

Our innovation economy has morphed to the monopoly economy and now the exploitation economy. Many/most of the firms that have grown shareholder value by billions in a short time have arbitraged the inability of our government, and our instincts, to keep pace with technology.

Certainly, there has been much economic innovation to boast in spite of technological inefficiencies at the governmental level. Still there are ways in which a lack of robust tech integration has been a hindrance to the true potential of DTC. A prime example of this is America’s resistance to digital payment solutions sweeping Asian markets. China has embraced the digital payment revolution more so than arguably any other country in the world. Japan has been advocating for a “cashless society,” but its aging population has been a significant obstacle. Chinese consumers are spending trillions of dollars through their smartphones. They conduct over 11 times the amount of digital payments as their U.S. counterparts. The question remains: When will America start catching up to China’s digital payment model? WeChat Pay and AliPay now allow foreigners to link their own credit cards to the service. WeChat users can order food and schedule doctor appointments within the app, as well. The fact that money can be transferred for free through individual QR codes is also a huge plus.

Facebook is already having issues with its proposed cryptocurrency, Libra, and is facing resistance from both Congress and regulators. Many of China’s largest fintech companies get a helping hand from the government when it comes to both funding and regulation. There is no doubt that the digital payments sector in Asian markets will continue to grow significantly through the near future. 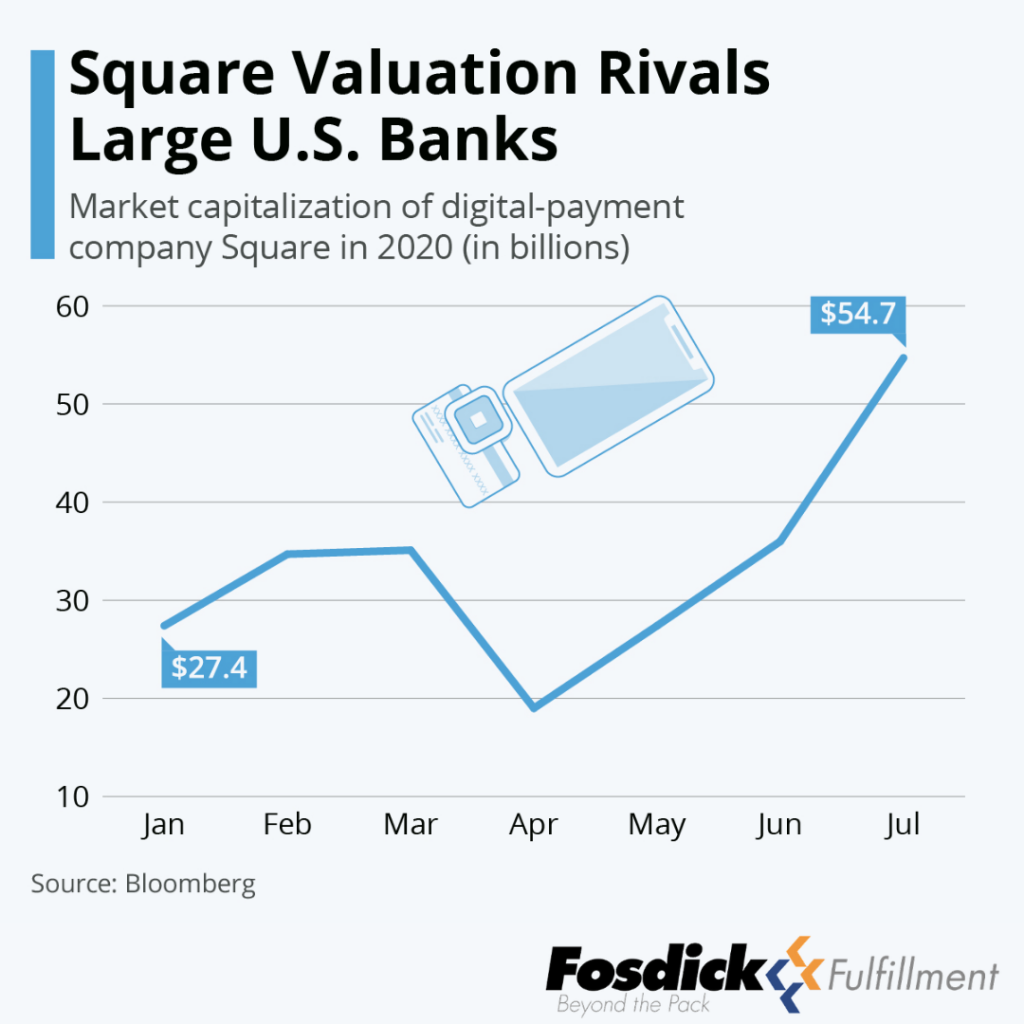 There is one, American exception. Mobile payment and financial services business Square is seeing a significant rise in stock results from the start of the year. Square ‘s public-market capitalization rose from less than $20 billion in April, moving past the $54 billion in early July. The current value brings Square closer to the ranks of Goldman Sachs, whose estimated $74 billion valuation is just $20 billion ahead of Square.

And so, as the cashless revolution expands rapidly across the world a few questions remain: