How to Survive the Covid Downturn: Tips for Startups According to 3 of Our Favorite Business Pubications… 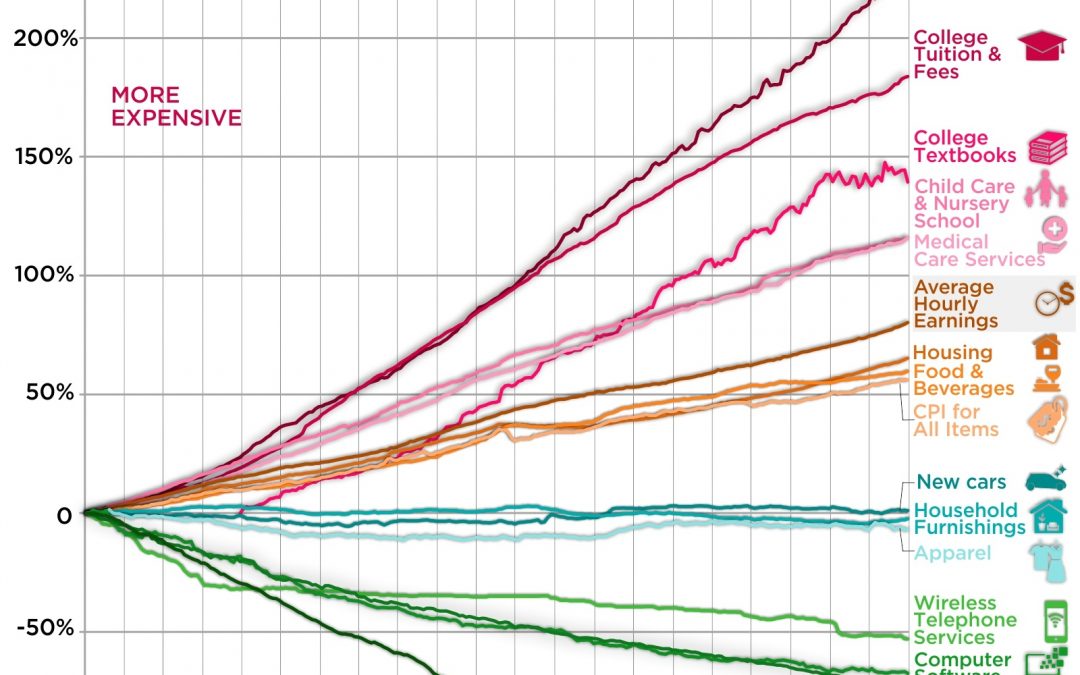 As we stand on the precipice of economic uncertainty, a few of our favorite publications are looking out for the most vulnerable companies and those most likely to catch the brunt of a potential recession.

The thing about startups is they are the lifeblood of what our economy is supposed to be. Innovation is fundamental to our notion of American capitalism. While it does not always seem set up for these companies to thrive, the fact of the matter is productivity is as essential to the system as the notion of the free market itself.

In part 1 of this week’s Business Casual Podcast with Chamath Palihapitiya, the Canadian venture capitalist has some exciting ideas about innovation and resiliency vs. what he calls “efficiency.” Palihapitiya is the founder and CEO of Social Capital, and was an early senior executive at Facebook, joining the company in 2007 and leaving in 2011. He is also a minority stakeholder and board member of the Golden State Warriors, but is perhaps most well known for his social media presence where he remains exceptionally outspoken regarding economic issues.

The way Chamath sees it, we are doing ourselves a great disservice by not doubling down on innovators and entrepreneurs, especially those working in spaces sure to affect our future as a nation and as world citizens. To ground us in what we mean, here are some examples that we have tried to tie back to our industry and the supply chain as much as possible.

There are other businesses – ones less obviously aligned with supply chain services – that will undoubtedly become central to an emerging economy. Telemedicine and more robust remote learning systems are a few that come to mind where more and more companies will hopefully start to compete.

It’s funny how things tend to come full circle for us in the content department at Fosdick. Healthcare and education are very clearly needed in the era of social distancing. A few months ago we reported on these two industries (for lack of a better term) as part of a handful of goods and services that have become increasingly less affordable over the last 25 years, and therefore less accessible.

In an issue of Last Month in Fulfillment from 2019, we shared

this graph from HowMuch.net in order to demonstrate how we were thinking about the future and the facets of American life best poised for innovation.

The takeaway from the dataset is kind of hopeful!  Our economy has solved for many of the accessibility issues that used to plague the poorest people in our country.

By and large, Americans can afford cars, clothes, cell phones, computer software, food, toys, televisions, etc. That said, healthcare, childcare, housing, and education still elude many US citizens, at least according to the data.

The oversimplified explanation is that sometime prior to 1998, American Capitalism figured out the former but failed to to innovate around the latter adequately. Since 1998, both of those realities have been exacerbated. This is seen in the average cost of a conventional television, for instance, which has decreased relative to inflation by almost 100%. On the other hand, costs related to hospital services have increased by over 200%.

Charmath Palihapitiya would likely assert that this is because the American capitalist system has taken the safe bet over the course of that time. We’ve put our money behind money, investing in the sure thing for the sake of efficient, short term profit instead of betting on long term innovation.

It’s probably also important to note that America has not faced a high-stakes era of innovation like that which surrounded World War II. It probably isn’t super fair to blame the system entirely. Not to mention, a TON of small but impactful tech has emerged since 1998. While much of this tech stands on the shoulders of earlier, more profound computer science, Americans have certainly benefited from these products in other ways that are immeasurable within this dataset.

This argument also lends itself to another hopeful hypothesis. If the positive impact of new tech was borne from computing innovation, then perhaps in the next 10 or 20 years, new tech will be a stepping stone toward more affordable and accessible healthcare, education, childcare, housing, etc.

It’s easy to get into the weeds and start pontificating and predicting when the truth is none of us can know for sure what will happen in the next decade or even the next few months. Regardless, one thing is for sure: innovation is good for everyone and the companies behind that innovation, no matter how seemingly small or inconsequential in these crazy days of COVID-19, need our support.

With that in mind, we have scoured some of our favorite business publications for their take on the state of the economy and the role of startups within it. Each of the three publications featured in the graphics below published separate articles outlining tips for surviving an economic downturn for new businesses. And so, giving credit where credit is due, we cross-referenced, categorized, and Venn Diagrammed to create this MASTER LIST below.

It is easy to get caught up in the grind of American industry, and it is easier to forget the humble beginnings from whence all our respective companies came. After all, even Apple started in Steve Wozniak’s garage!

Back in 1965, Fosdick was a startup (though the term had not quite entered the zeitgeist), and since then, we have been lucky to work so closely with many budding companies. Any support our subscribers can provide these innovators right now is much needed. If you are in a position to do so, we implore you to shop small businesses (online and brick and mortar) so that we all make it through!