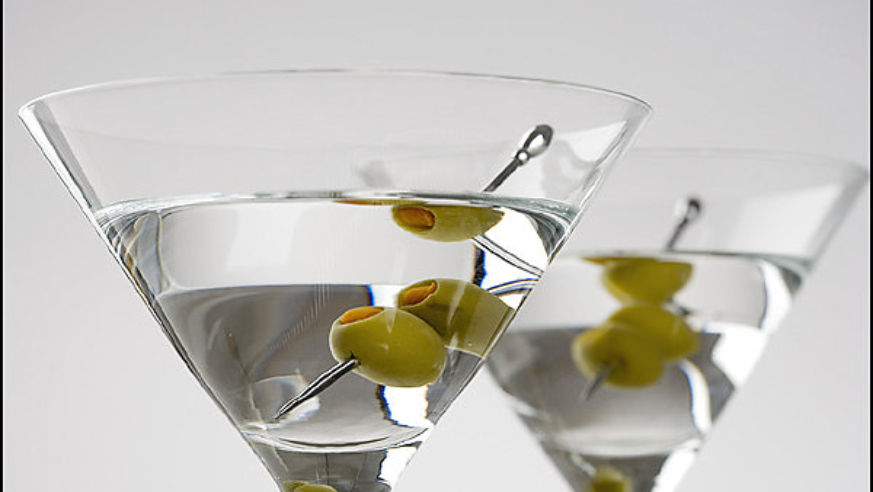 If you’re an avid follow of market trends, then you already know: booze is good business right now.

Not that it ever wasn’t good business (except maybe during the early part of the Trade Wars when Europe answered President Trump’s threats with a squeeze on wine imports).

But the era of coronavirus has brought about new stressors as we adapt to work from home, home schooling our families, and social isolation. Not to mention the national anxiety about the future of our national health and economy.

As a result, and for better or worse, Americans are drinking a bit more than usual.

Just ask celebrity chef, Ina Garten, whose how-to martini video on Instagram went viral last week. The video features Garden mixing her favorite Cosmopolitan in a pitcher, pouring some into a giant cocktail glass, then taking a sip—at 9:30 in the morning. Her caption reads: “It’s always cocktail hour in a crisis!”

Garten is not in the minority here, and if you check out the post, you will notice many commenters backing these sentiments, including this one:

According the Wall Street Journal, sales of alcohol at U.S. liquor and grocery stores have risen nearly 26% from the week ending March 7 through the week ending April 11, compared with the same period a year ago. A study from Nielson showed this surge is especially true online where sales have continued to grow week after week.

And so, it is only logical that a company like Wineshipping LLC of Napa would merge with 24 Seven Enterprises of New Windsor, New York to create the largest wine logistics and direct-to-consumer (DTC) order fulfillment provider in the United States.

Current CEO of DTC Logistics, Eric Lewis, will continue to run the show at the new venture. Lewis formerly held executive positions at Amazon and Google.According to the article, from The Press Democrat (is there a press republican? Not sure that qualifier is necessary), a Pulitzer Prize Winning Newspaper which circulates in the Bay Area of California, Lewis believes that the growth in DTC shipping for wine and alcohol will increase even after COVID-19 shelter-in-place rules are lifted. The article cites the CEO’s prediction for a permanent change in the marketplace, much like what many feel may happen in the online grocery space.

But even if it doesn’t quite work out that way, doubling down online has already proven to be a winning bet with Wineshipping’s business up 25% just for the month of March.