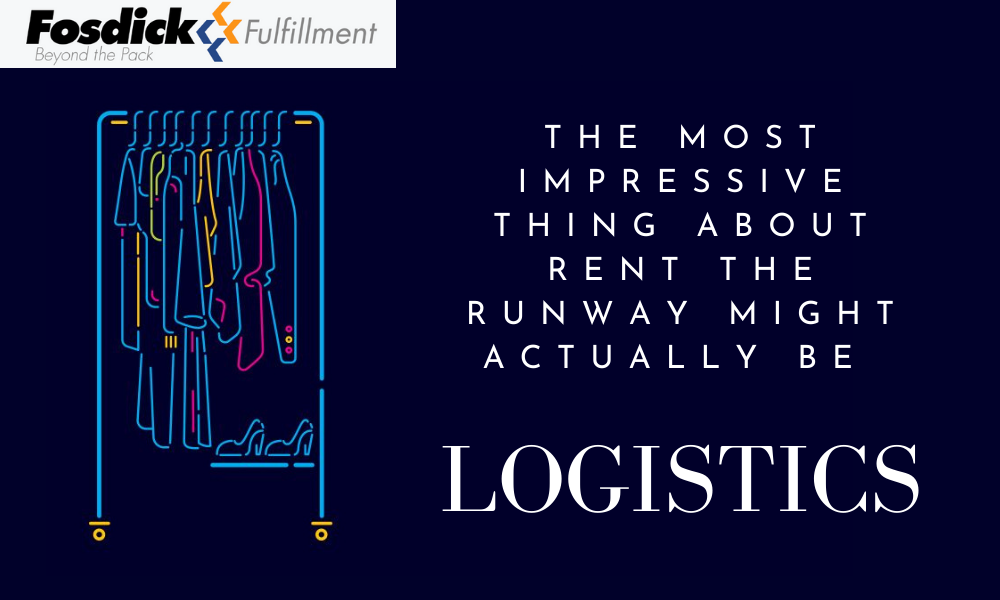 This recent Business Insider article outlines the growing number of companies who are leveraging continuity and peer-to-peer sharing models popularized by Rent the Runway and AirBnb, respectively.

Spoiler alert: there’s a lot of them: some better than others. The article mentions 15 especially unique iterations. We’ve listed the companies and what they do below, but we’re especially interested in the big Kahuna of subscription brand borrowing – the article’s namesake, Rent the Runway.

This company is awesome for a couple of reasons. First and foremost, of all the DTC, eCommerce players out there claiming disruption, RTR has actually created some – perhaps in a way that is transcendent of the high-end fashion world.

What’s more unique still, this shake up has been mutually beneficial, both to consumers and its iconic apparel partners.

But for the logistics nerds among us, the best part about Rent the Runway, are the nuts and bolts of its operations. The nuance, the systems, the moving parts – all baked within the fabric of this company and a culture of exciting industrial and consumer progress

Jenn Hyman got the idea for Rent the Runway in 2008, after she watched her sister overspend on a new dress rather than wear an old one to a party. The idea was simple, to provide access to designer apparel for regular people through a subscription service.

With the business model barely fleshed out, Jenn and then partner Jennifer Fleiss  cold emailed Diane Von Furstenberg, and as luck would have it, landed a meeting. The original pitch was that brands would offer rental options on inventory, and RTR would serve as the infrastructure behind the new sales channel.

The meeting almost ended there. There was no way a high end brand like DVF would make rental or continuity options available on their own website. The revelation served as both feedback on the original, b2b play and permission for Rent the Runway to become its own consumer facing service.

Hyman and Fleiss continued the cold calls and eventually got Jim Gold of Neyman Marcus on the line. In her How I Built this Interview, Hyman describes how the founders pitched their refined business concept, and Gold agreed it was a great idea adding that women had been renting the runway from his stores for years. “It’s called buying something off the shelves, keeping the tags on, and then returning it.”

Gold’s response was not meant as condescending as it reads, but rather, to highlight the return rate epidemic of high end retail. Rent the Runway offered a solution with the potential to dramatically offset this lost revenue from the island of gently worn but long forgotten garments.

Fast forward twelve years, Rent the Runway is a powerhouse. Perhaps more importantly, some version of its model exists in seemingly every product category. 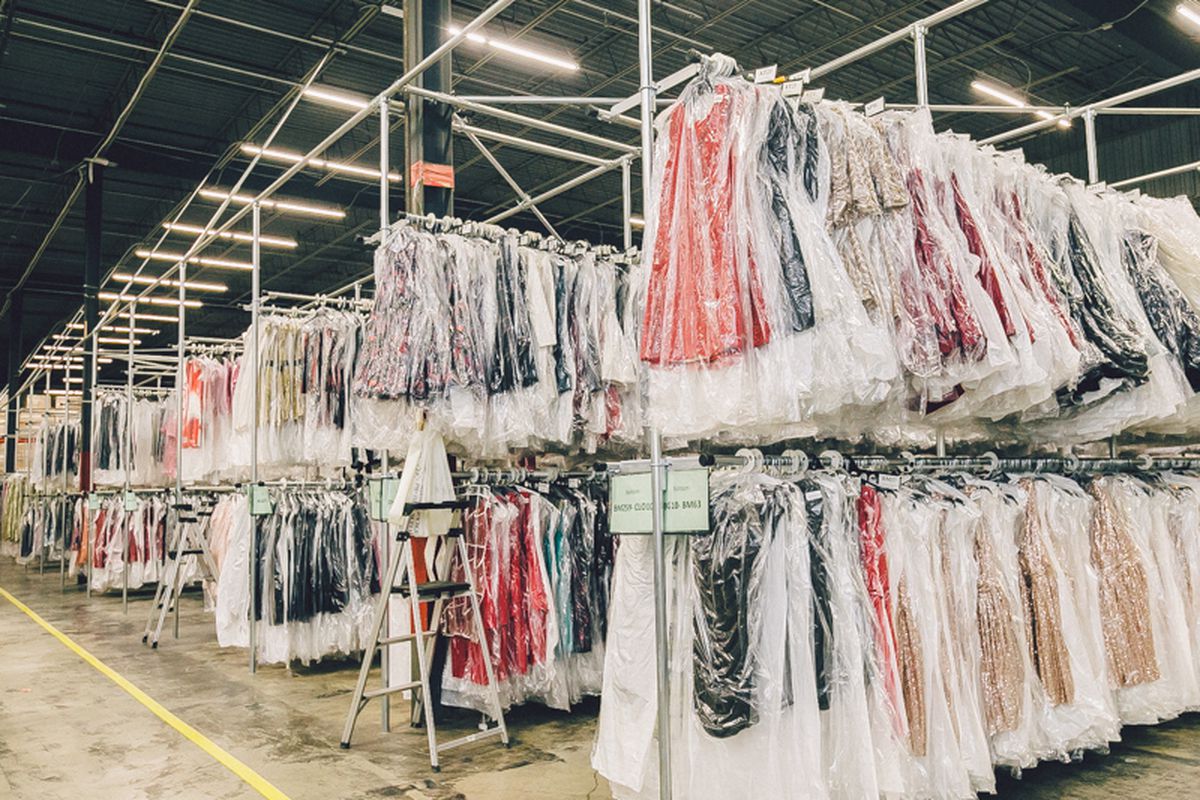 But not everyone does it quite as well. There are obvious reasons for that, but one that cannot be ignored is that operators of less effective models view their companies through the lens of its product category. They believe they are running a subscription or a service, or a subscription service.

Hyman’s thoughts are quite different as expressed in this interview with Retail Drive from 2018:  “Our whole business is logistics,” Hyman said, adding she doesn’t view it as a cost center.

“We’ve had to become the world experts in inbound logistics of receiving inventory back, inspecting it, repairing it, dry cleaning it [and] restoring it to absolutely perfect conditions. And so because of that, we’re vertically integrated. We run the largest dry cleaning facility in the world, integrated out of our warehouse, and we know more about how to restore and take care of designer garments than any other company in the world,” Hyman said.

Hyman goes onto talk about the company’s various “proprietary technology solutions”, a phrase that reads like something straight out of a 3Pl website.

And its logistics expertise is very much at the heart of what’s next for Rent the Runway. In addition to a few brick and mortar stores (Hyman says she could potentially see 20 to 25 physical store locations in the US), the company has launched a logistics arm to help brands offer their own clothing for rental.

Despite some struggles in that department so far this year, we can’t help but appreciate the full circle narrative of RTR. With the logistics arm, Hyman has led her company back to that original concept – the cold email and the first pitch to Diane Von Furstenberg- when a rental meant “wear once and return” and the whole idea seemed too low-brow for luxury fashion