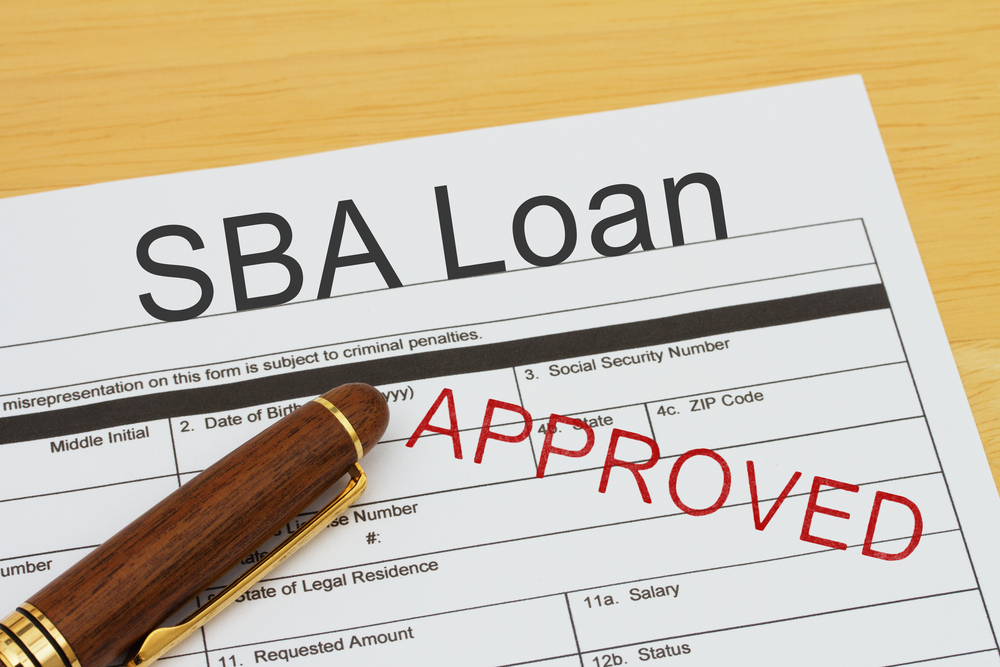 As the U.S. government’s small-business loan fund reopens today, outrage remains about companies that may have unfairly received help in the $350 billion first round of rescue financing.

On 4/27, the US government reopened small-business lending, which some estimates show will add nearly $3.7 trillion to the national deficit.

Currently national debt sits at almost $25 trillion, according to the National Debt Clock – which is almost as interesting to follow as The World Counts’ live population clock.

But the relief does not come without controversy, and much outrage remains regarding companies said to have unfairly received help in the first round of rescue funding.

The New York Times recently reported a list of companies cashing in on government financing and who are subsequently in violation of the guidelines for the program.

Some of the disqualifying behavior includes companies who had recently boasted about access to other sources of capital; those with recent accounting discrepancies, and of course, businesses where executives had been paid out in the millions.

Moreover, this relief pool, which was supposedly earmarked for small businesses – as its title has suggested – issued sums of up to $750 million to more than 200 publicly traded companies.

Now – we live in a call out culture. That is clear and sometimes frustrating. But there is a thin silver lining, especially in times like these. AutoNation and Potbelly for example, were backed so far into a corner of criticism that they eventually agreed to return the federal loan money.

Not everyone is as susceptible to peer pressure, however, including one Dallas hotelier in line to receive more than $120 million dollars from the program

Whether or not bailing out these companies is in the economic interest of the country is not really for us to say. It probably is. Who knows…

But that is not the real issue as we see it. The problem, at its core, is the way the  government advertised this particular program and where money should have gone, which is in direct opposition to where it ended up.

Perhaps the larger entities that accept loans were within their rights based on the guidelines. They probably were. Who knows…

But then why call it a Small Business Loan at all? By most definitions, that is surely a misnomer, and by all other definitions, it still seems misleading, and kind of unfair. When we think of small business, we don’t think publicly traded. And if a company is publicly traded, or significantly larger by any other measure, we can assume they are playing with a larger handicap, and require a greater sum to maintain payroll and operations as usual. If those companies have their hand in the same cookie jar, and are getting first dibs for that matter, how can we know for sure there will be anything left for the smaller shops?

We honestly can’t and the answer, unfortunately, is most likely no: despite $310 billion that came on line at the time of writing (April 27, 10:30 AM EST), according to Tony Wilkinson of the National Association of Government Guaranteed Lenders, “As soon as they turn the switch on, that money will be gone.”